Manchester United’s resurgence under caretaker manager Ole Gunnar Solksjaer has sparked talk around Old Trafford that the club can bag a top four place in the Premier League this season.

Victories over Cardiff City, Huddersfield Town, Bournemouth and Newcastle United have moved United to within six points of fourth-placed Chelsea with 17 games to play.

Solksjaer’s side still have fixtures against Tottenham Hotspur, Liverpool, Arsenal, Manchester City and Chelsea to come, but the rest of their run-in looks fairly favourable.

A trip to face Wolverhampton Wanderers is their toughest other fixture and it would be foolish to rule them out of the running for the top four just yet.

Solskjaer and his players face a huge test on Sunday as they travel to London to face Spurs at Wembley. 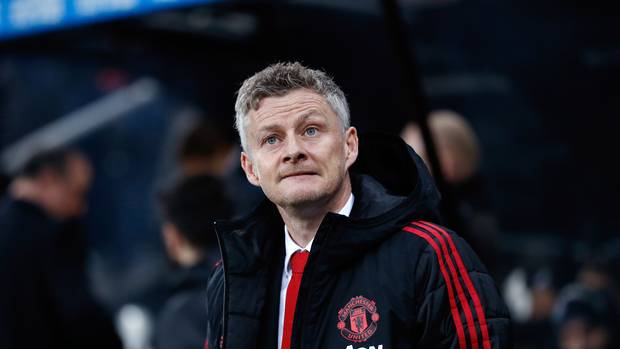 Defenders Chris Smalling and Marcos Rojo are both out injured, while Eric Bailly is suspended following his red card against Bournemouth.

Romelu Lukaku is in contention for a start after scoring three goals in three games as a substitute, but Solskjaer will probably keep faith with Marcus Rashford up front.

Spurs’ midfielder Eric Dier returns after injury, while Lucas Moura will be assessed ahead of the game after injuring his knee against Tranmere Rovers in the FA Cup. Jan Vertonghen is in contention to play after recovering from a thigh problem.

United have failed to win at Tottenham in their last six matches, but their attacking improvements under Solksjaer could stand them in good stead this weekend.

If United can pick something up at Wembley they would be in a great position to put some pressure on the teams above them over the next few weeks.

Fixtures against Brighton & Hove Albion (H), Burnley (H), Leicester City (A) and Fulham (A) all look winnable and United may be closer to the top four by the time they face Liverpool on February 24. 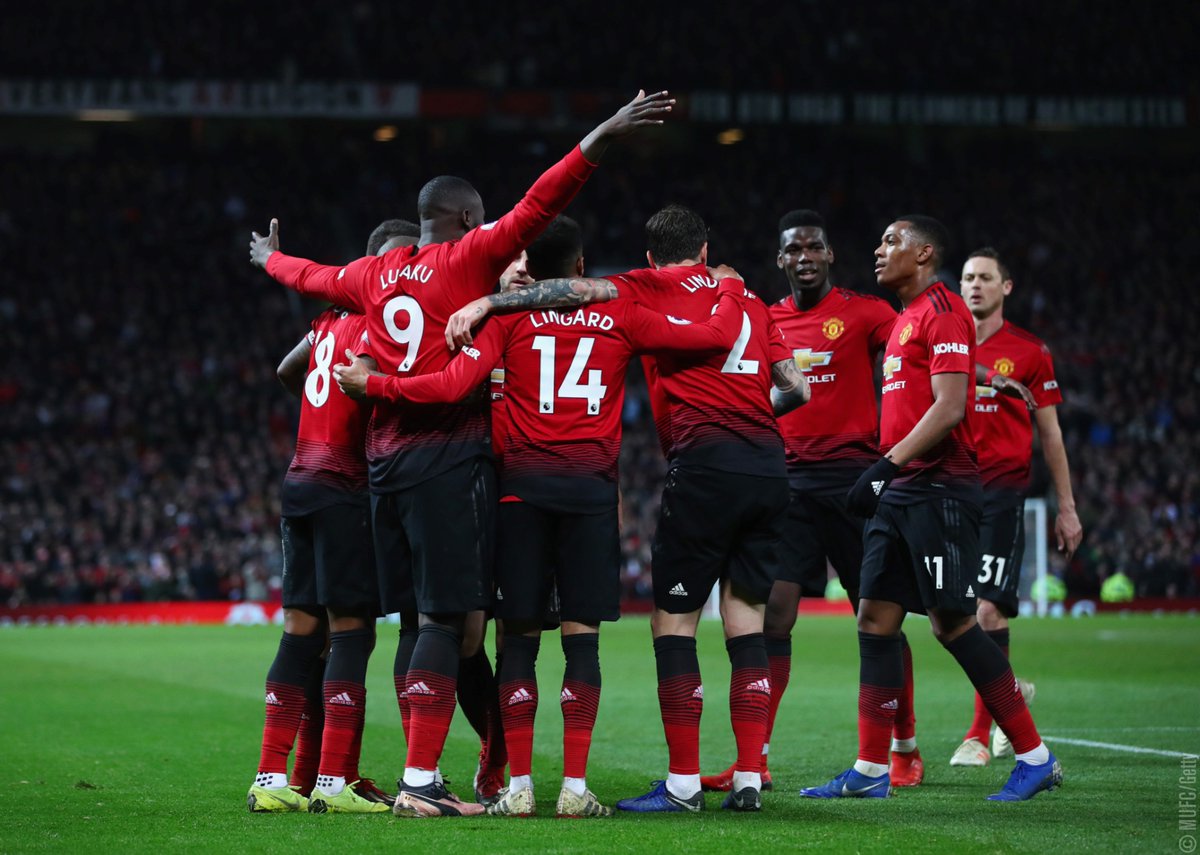 Solskjaer has already made an impression on United’s players, with many members of the first-team squad wanting him to be named the club’s permanent manager.

A good run of results over the next few matches would certainly strengthen his case, although Spurs’ boss Mauricio Pochettino is still favourite for the job.

If Solksjaer can mastermind a victory on Sunday over Pochettino it would add to the clamour for him to be given the job permanently and United look tempting at odds of 12/5 to do just that.