Norwich City left-back Jamal Lewis is reportedly the subject of interest from Liverpool.

The 22-year-old defender has made 28 appearances during the 2019-20 campaign, but the Canaries eventually suffered an immediate relegation back to the Championship and will likely be forced to offload several players during the summer window. 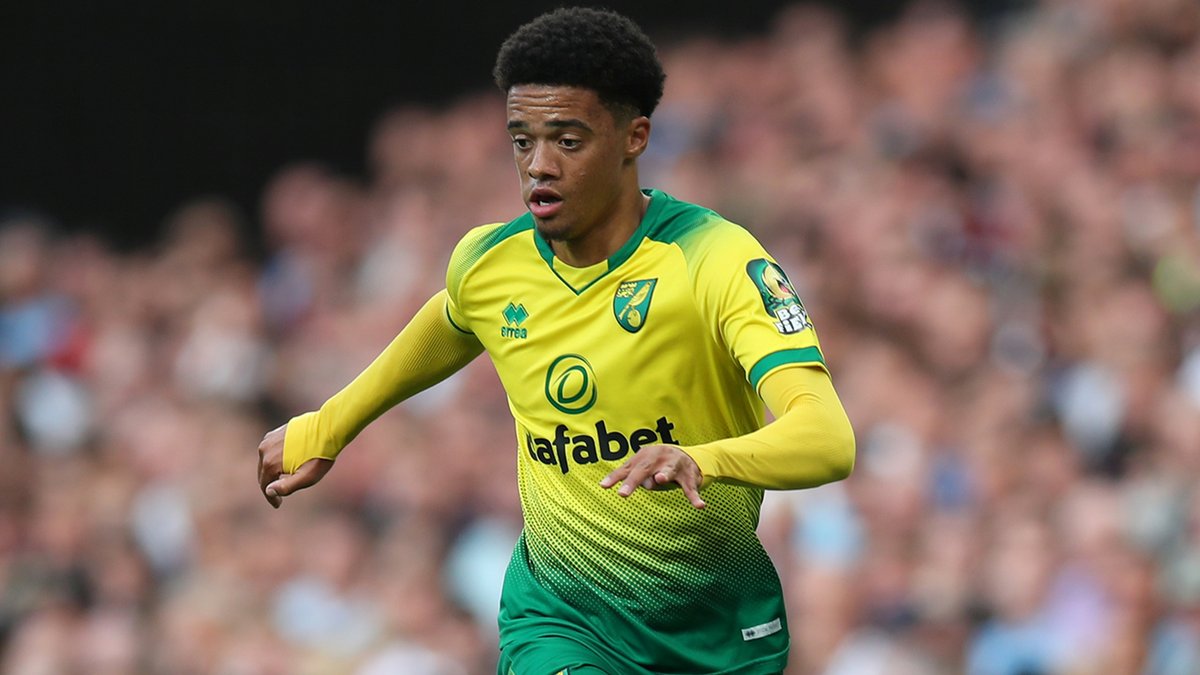 The Northern Irishman has supposedly caught the eye of a number of Premier League clubs following his impressive performances for the Canaries, and according to The Independent, Liverpool are at the head of the queue to sign the left-back’s signature.

The report suggests that the Reds boss Jurgen Klopp is keen to provide competition for Andy Robertson.

Lewis will see his contract at Carrow Road expire at the end of the 2022-23 season, but the left-back could supposedly be available for just £10m in the summer transfer window.

The Premier League champions are rumoured to be eyeing up several defensive options after Dejan Lovren’s recent departure to Zenit St Petersburg.