According to the Mirror, Manchester City are determined to sign Lionel Messi after Pep Guardiola penned a new deal until 2023.

The Manchester side will now focus on hiring the services of the 33-year-old and reuniting him with his former Barcelona manager as they aim to win their first Champions League trophy.

Messi, whose current deal is set to expire next summer, is willing to exit the Camp Nou side, and the Cityzens could move for him in January, although signing him in the next summer window looks most likely. 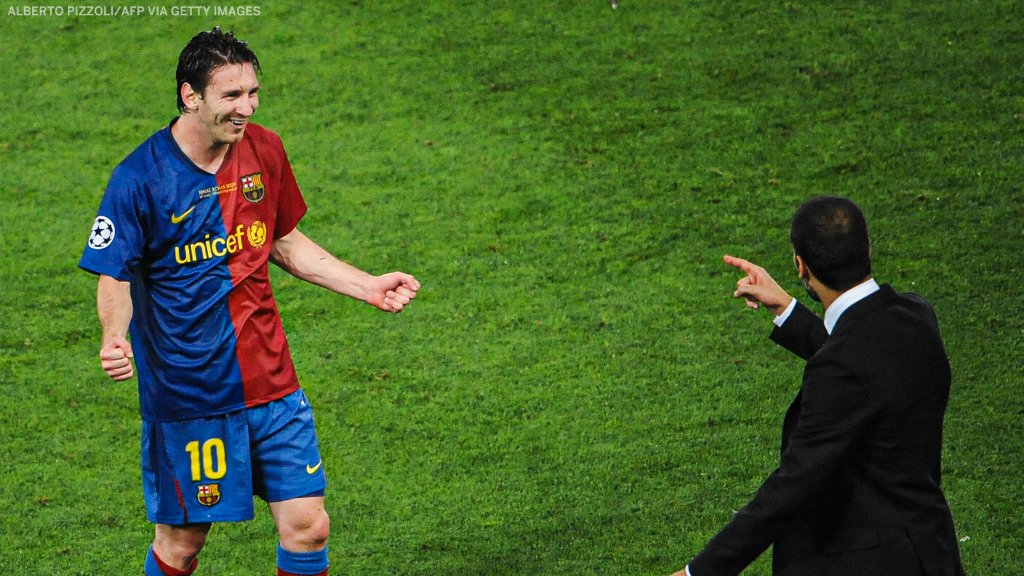 The football superstar wanted to leave the Spanish side in the summer, but he stayed at Barca to avoid involving his beloved club in a legal dispute and is now ready to leave at the end of the campaign.

The Sky Blues are focused on landing the Argentine footballer and believe the 33-year-old’s addition can give them the Champions League glory.

Guardiola has penned a further two years deal at the Etihad to win the European Cup, which he lifted twice at Barcelona but has been unsuccessful to win during his subsequent stints at Bayern Munich and City.