The Red Devils are the favourites to sign the France international who wants to leave the La Liga outfit in the summer, according to a report in Spain. 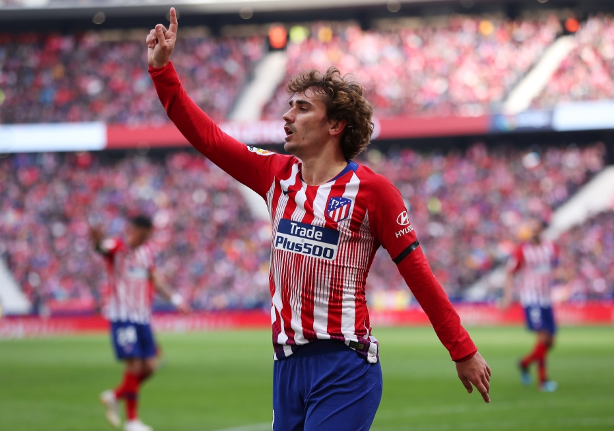 The report adds that the Frenchman has been weighing up his long-term future at Los Rojiblancos following their Champions League eviction at the hands of Juventus last week.

Manchester United have been heavily linked with a move to sign the 28-year-old forward in the past after the 20-time English champions were close to signing the Frenchman in the 2017 summer transfer window.

Griezmann has scored 18 goals for Atletico Madrid in all competitions this season.