The Citizens are interested in signing Kane, if they miss out on Borussia Dortmund’s Erling Braut Haaland this summer.

The Premier League leaders are in the market for a high-profile striker to lead their squad from next season following the departure of the club’s all-time leading goalscorer Sergio Aguero, who is set to leave the Etihad Stadium this summer. 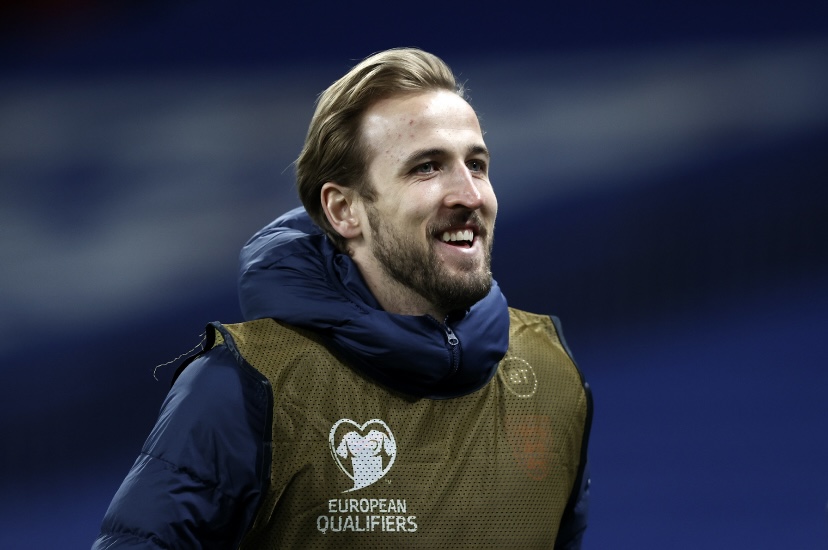 According to The Times, Haaland remains Pep Guardiola’s first choice to replace the 32-year-old Argentine, but the Premier League giants will face competition from a number of other heavyweight clubs.

Should they be unable to persuade the Norway international to join them over the likes of Man United, Chelsea, Real Madrid and Barcelona, it is reported that City will go after Kane, who has scored 160 goals in 234 appearances for the north Londoners.

The England international remains under contract at the Tottenham Hotspur Stadium until 2024, meaning that the Citizens would have to spend big to secure his signature.