We are days away from the reopening of the January transfer window and a number of Premier League clubs will be lining up targets to reinforce their respective squads. While they may not be any significant spending like the summer, there are a few teams on both ends of the table, who may need to cover up few positions.

Premier League champions Liverpool have had another good start to the season and they are top of the table with a three-point lead. Injuries have hugely hampered them over the course of the campaign and they are currently without three of their senior centre-backs. Although this hasn’t dented their title challenge – contrary to what many football blogs were predicting – Liverpool still need one or two defensive reinforcements. Virgil van Dijk and Joe Gomez are out with serious knee injuries while Joel Matip has recently picked up a groin problem. 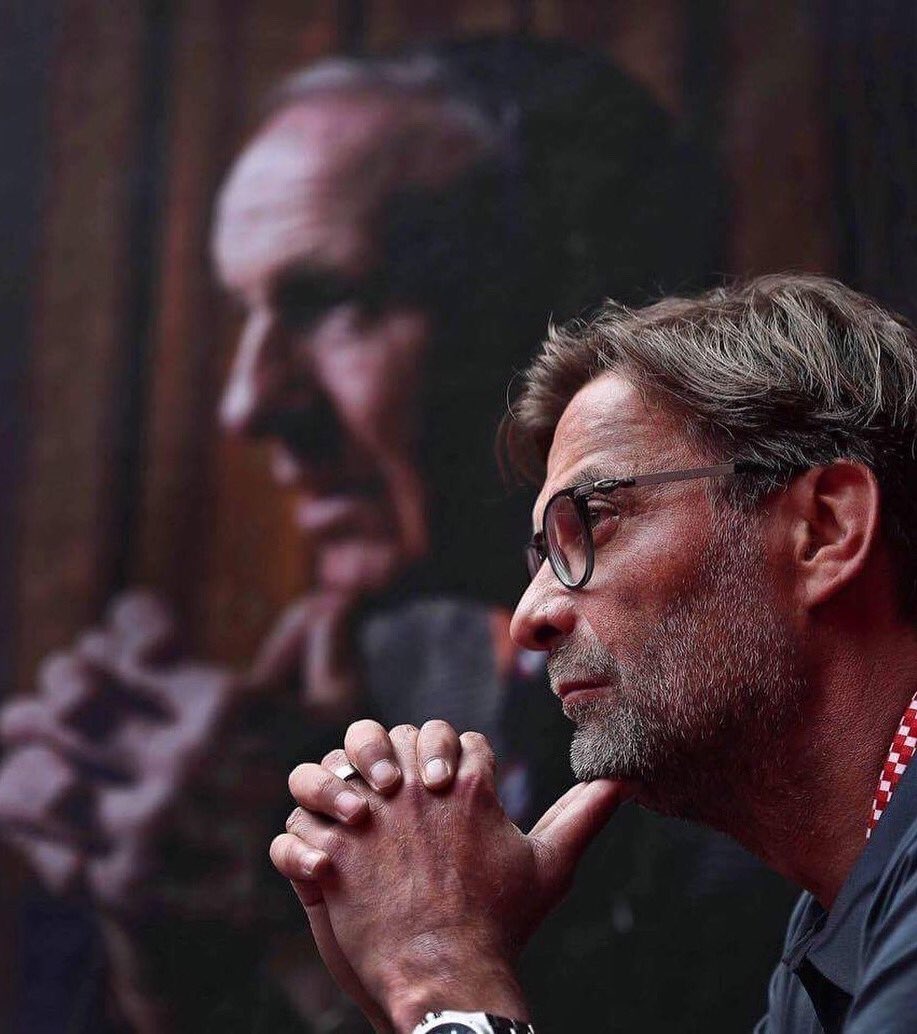 Hence, they are now left with Fabinho as the only experienced centre-back option and Jurgen Klopp may have to field either Rhys Williams or Nathaniel Phillips alongside the Brazilian. That does not reap much confidence and the Reds could push for a new centre-back when the transfer window reopens. Schalke 04’s Ozan Kabak has been regularly linked with them.

Elsewhere, Arsenal could be one of the busiest teams during the upcoming transfer window after a dreadful start to the campaign. The Gunners have accumulated only 17 points after 15 matches and that constitutes their worst showing at the current stage of any Premier League season. Their lack of creativity has been a major concern and they have netted just 15 goals to date. Houssem Aouar, Julian Brandt and Emiliano Buendia are among the attacking midfielders on their radar.

Wolverhampton Wanderers could be on the hunt for a new striker with Raul Jimenez out for an undefined period after a skull fracture. In his absence, Fabio Silva has led the line, but he has not been able to provide the same focal point as he is still coming to terms with the physicality of the league. Liverpool’s Divock Origi and Bournemouth’s Josh King are reportedly being considered for the position.

At the tail-end of the standings, both Sheffield United and West Bromwich Albion may also look to bolster their attack. The Baggies have improved defensively in recent weeks, but still need to find the back of the net with regularity, if they are to avoid the drop. New manager Sam Allardyce is bound to be offered funds to strengthen the frontline.

Similarly, Chris Wilder’s side should look into January signings. The club are already a staggering 11 points adrift of safety after bagging just two points all season. They have netted only eight goals from their 15 matches with their big summer signing Rhian Brewster yet to open his scoring account. The Blades will need to act fast to bring in a new centre-forward, who can make an instant impact. Otherwise, they could get relegated from the top-flight without much of a fight, something which very few would have envisaged after their ninth-place finish last season.