Real Madrid are increasingly hopeful of signing Manchester City starlet Phil Foden, according to The Mirror.

The England international has established himself as one of the highly-rated midfielders in the Premier League, but the prospect has found starts hard to come by under Pep Guardiola. 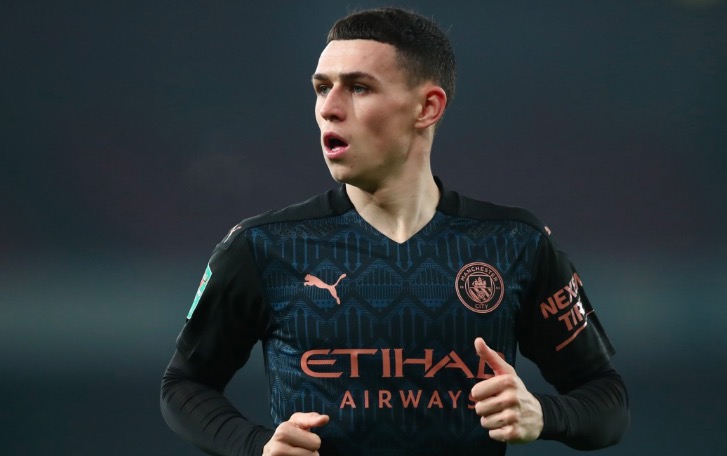 Foden, 20, still has three-and-a-half years left to run on his contract at Etihad Stadium, and despite starting five of City’s six Champions League matches, the youngster has only made the first XI on five occasions in the ongoing Premier League season.

The aforementioned report claims, Los Blancos are strong admirers of Foden and are prepared to make a move if the player’s situation at Manchester does not improve.

The report adds that Foden is growing increasingly frustrated at Etihad, and the Spanish champions are set to swoop regardless of whether or not Zinedine Zidane is at the managerial role.

Foden has scored five goals and provided four assists for City in all competitions this season.