The 21-year-old striker, who plays for the Bundesliga club Eintracht Frankfurt, on loan from Portuguese giants Benfica, has spent the last two seasons on loan at Die Adler, scoring 34 goals in 66 appearances for the Adi Hütter’s side. 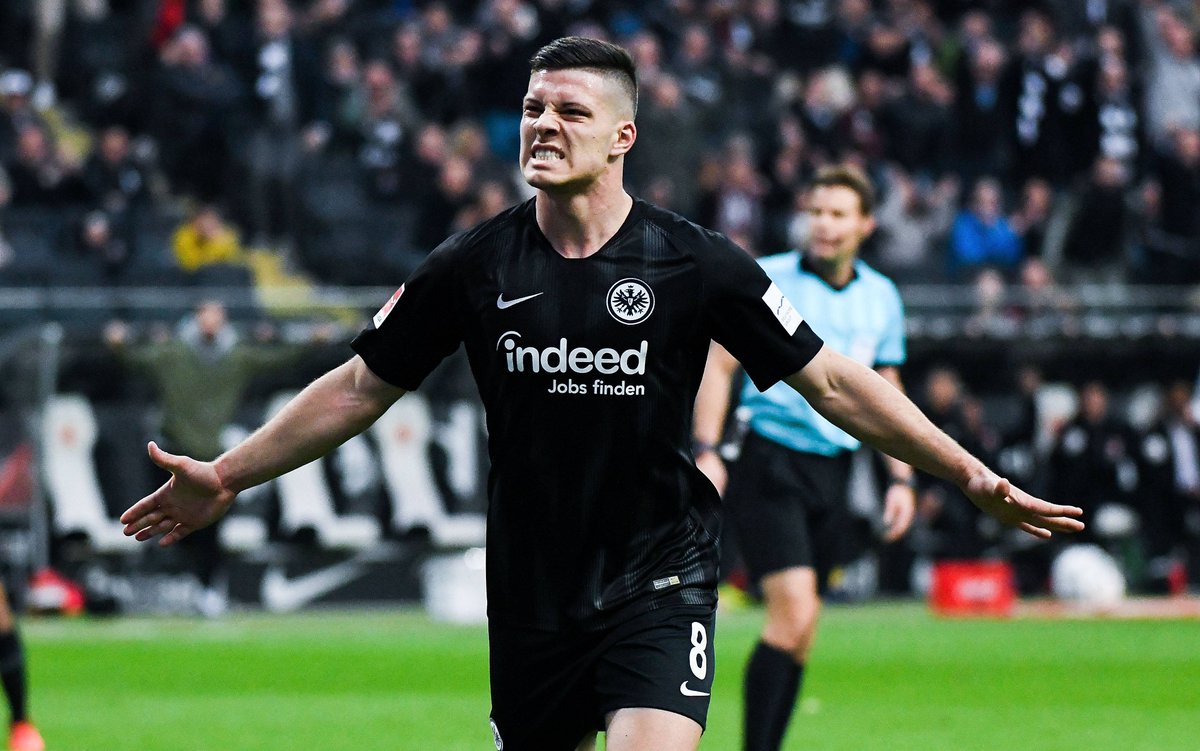 Frankfurt are expected to sign the youngster on a permanent deal this summer, but the Serbian will then reportedly leave the club for pastures new.

Barcelona and Manchester City have been linked with a move, but Marca claims, Real Madrid are in a lead position to secure the forward due to their relationship with Jovic’s representatives and also Frankfurt.

The report goes on to claim that Jovic is likely to cost somewhere in the region of £60m.

The forward has scored 25 times in 39 appearances for the German outfit.