The 16-year-old is currently without a club after leaving the Red Devils at the end of last season, and it seems the Hammers are in pole position to snap him up. 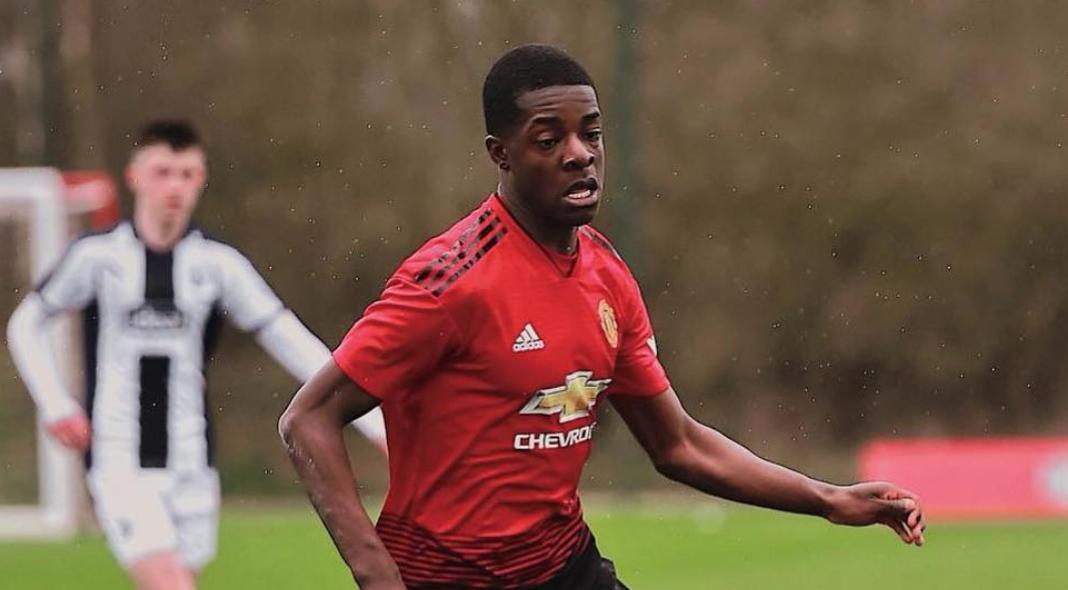 The teenager reportedly believes he is on the verge of first-team football, leaving the east London outfit in a strong position to complete a deal.

The report adds that Atletico Madrid and Juventus are among the suitors across Europe also interested in Odubeko’s signature.

The Republic of Ireland Under-17 striker has scored 35 times across the campaign for their various youth sides.