Premier League side West Ham have reportedly turned down the opportunity to sign Napoli defender Kevin Malcuit this summer.

According to Arena Napoli, the Irons were offered the opportunity to sign the 29-year-old, with a mediator proposing a deal.

The Morocco international joined the Serie A side in the summer of 2018 for a reported £10.5 million fee but now he is deemed surplus to requirements by the club. 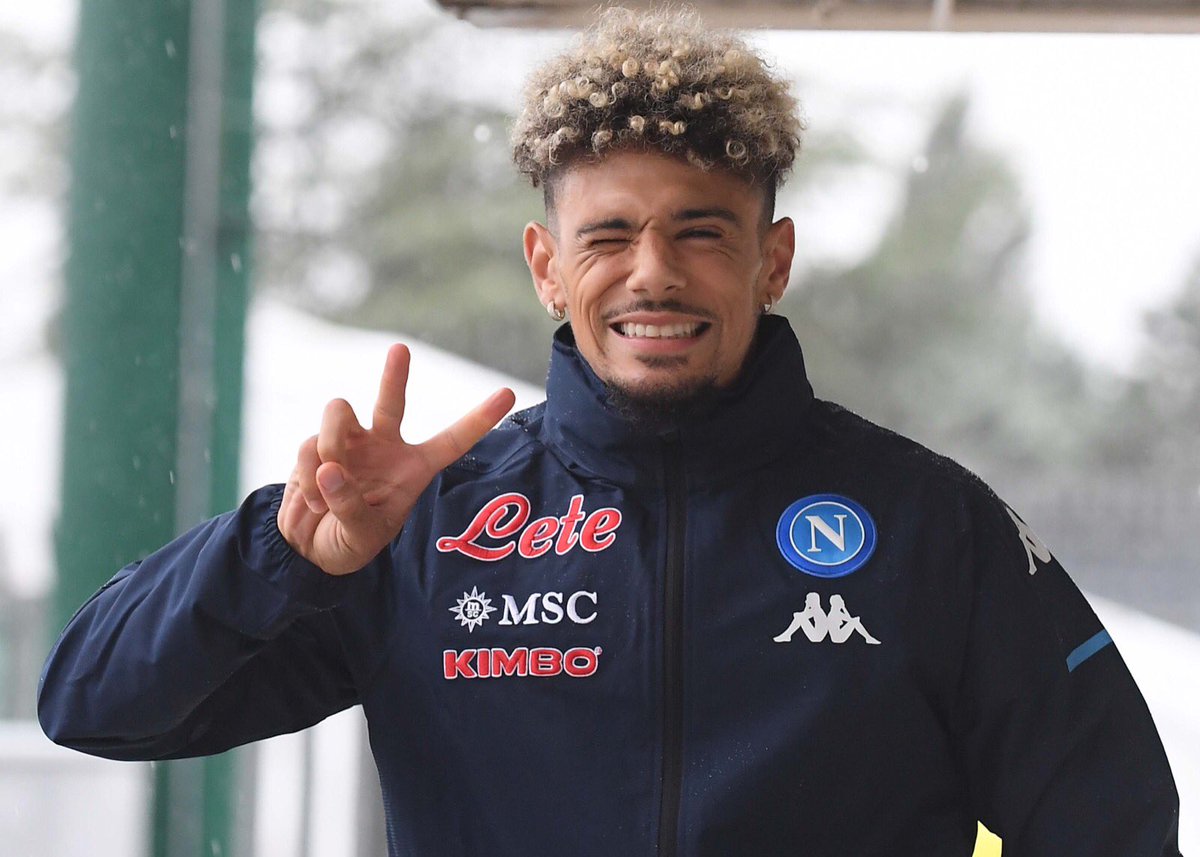 It is said that Elseid Hysaj and Giovanni Di Lorenzo are ahead of him in the pecking order and it seems that his future lies away from the Naples based club.

The report further says that Sassuolo, Roma and Benevento are keen to sign the player while French clubs Strasbourg, Lille and Rennes are also credited with an interest.

The 29-year-old suffered an injury last season and so he made only four appearances in the Serie A. Perhaps that’s why the East London side didn’t sign the player.

Right-back is an area where they need some improvement, however, they can’t risk hiring players who have picked up serious injuries.

David Moyes’ side have made a dismal start to their Premier League campaign, losing their opening match against Newcastle and then suffering a defeat at the Emirates Stadium against Arsenal.