The most in-form striker Aritz Aduriz who plays for Athletic Bilbao, believes Spain is best placed to win Euro 2016.

The Spaniard insisted that his country should remain the EURO 2016 favourite in France later this year.

The defending champions Spain, who are chasing a third-straight EURO Championship competition – will be looking forward to bounce back from a poor run of form since their FIFA World Cup campaign in Brazil, where they eliminated at the group stage. 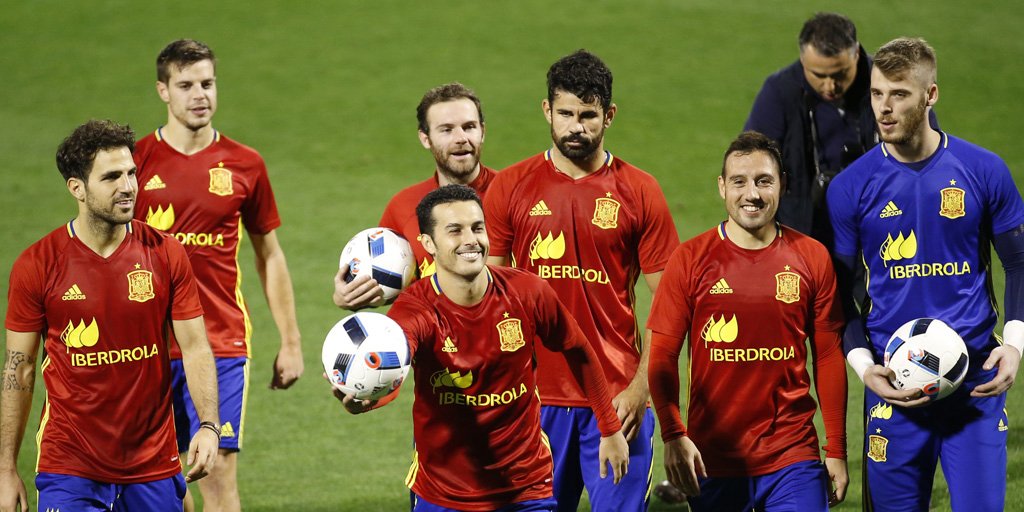 However, the results have been less than impressive, with Spain fighting for a goalless draw against Romania after a 1-1 draw in Italy in their recent round of friendlies last month.

“Today, the best team is the one with the most options. Spain is favourite because they are the reigning champion and because they have shown that they are able to compete with the best,” the Basque forward told Sportium News as quoted by Goal.

“Spain has been the dominant force in recent years. They have earned that credit.”

Spain have been consistent in recent months, not lost a single game since Slovakia defeated them 2-1 in 2014. Del Bosque’s men have won eight consecutive wins, seems a quite comfortable qualification for Euro 2016.