The upcoming Premier League season has all the ingredients to be one of the most memorable in recent history. It will take something special to top the remarkable campaign just gone, in which Leicester City won their first ever title despite pundits expecting them to be relegated, but there are so many different variables coming together. 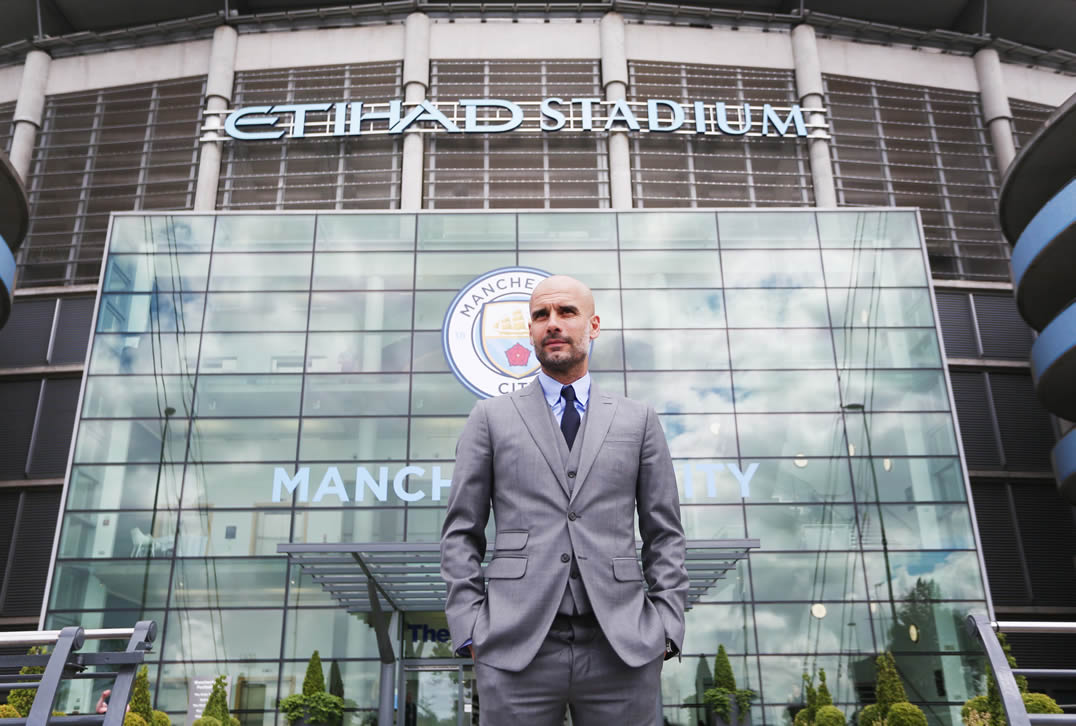 One of those is the influx of new managers. Most excitingly has to be Pep Guardiola whose next project after Bayern Munich is Manchester City. The 45-year-old has developed a reputation as one of the great football managers, with his affable demeanour and remarkable style of football meaning that he had his pick of clubs around the globe.

He has won six league titles and two Champions League crowns during his spells at Barcelona and in Germany, so it would not be a surprise to see him win at the first attempt in England. His style of play requires specific players to fulfil roles, and he has already spent big to sign Ilkay Gundogan from Borussia Dortmund and Nolito from Celta Vigo who will enhance his midfield options. John Stones of Everton is believed to be Guardiola’s first choice defensive signing, and would cost around £50m.

The title race could easily be decided in the city of Manchester, with United also hiring a new manager – Jose Mourinho, the arch-enemy of the Manchester City coach – who is also expected to challenge for the trophy having won it as recently as 2015 before being sacked by Chelsea.

They have spent big on players already, with Henrikh Mkhitaryan arriving from Dortmund, Eric Bailly from Villarreal and Zlatan Ibrahimovic joining on a free transfer. Juventus’ French midfielder Paul Pogba has been linked with a sensational return to Old Trafford for a world record fee, after leaving in 2012.

As well as managers, there will be numerous players for fans to keep any eye on. Liverpool have signed Sadio Mane from Southampton, and he could prove to be an excellent addition as he will add pace and finishing to their attack after a marvellous campaign on the south coast.

Crystal Palace could also be a side to watch, as they have signed experienced players to boost their ranks. Steve Mandanda has joined from Marseille and will offer competition to their goalkeepers. Andros Townsend will add width and pace after joining from Newcastle, whilst Liverpool’s Christian Benteke is a rumoured target as Alan Pardew moulds a squad that can challenge to be a top-half team.