It’s quite unbelievable a total of 22 league games have already been played thus far. The Premier League as we have come to know has been enthralling as ever with some great goals, skills, and some controversial moments involving dubious penalty decisions, manager sackings and rants by managers. All this, however, works to bring life to one of the world’s best football leagues. 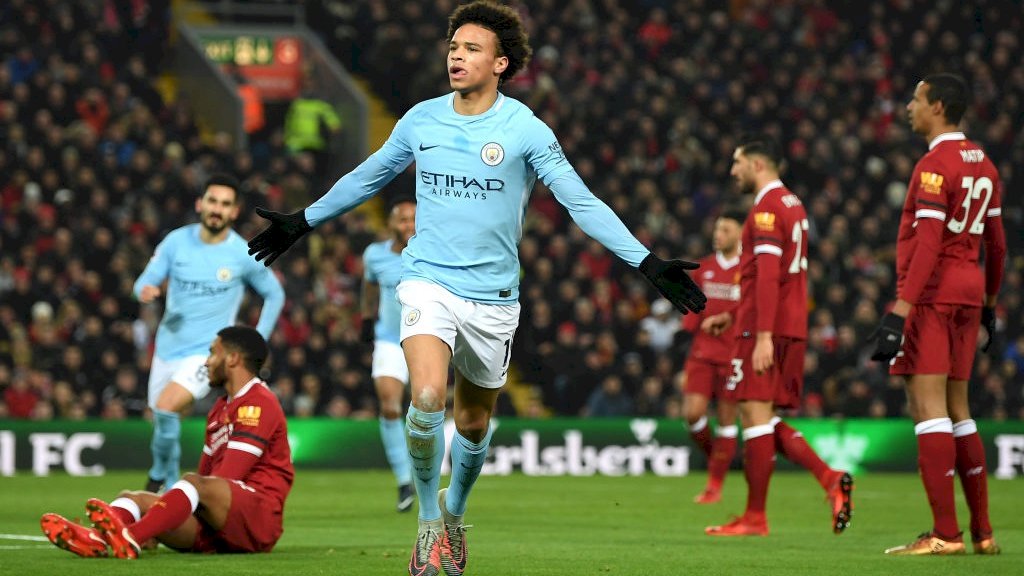 Manchester City looks like they are running away with the title and do not want to put a foot on the pedal. However, what’s on everyone’s lips is the question of whether the race for the title is over or not? Mathematically some teams can still dislodge Manchester City for the title, but the biggest competition right now is not about the top place, but rather the race for top four and the attempt to avoid the drop.

The Race for Europe

By winning their 20th game of the season recently, Manchester City guaranteed themselves a European spot for next season. This may sound unbelievable, but as early as December, Manchester City already knew they were going to play in Europe. With one spot already gone, only five remains (three to the Champions League and two to the Europa League). Of the five teams, all of them are pushing hard for the prestigious Champions League football.

Only one point separates Manchester United and Chelsea in second and third place, respectively. Taking acue from their recent performances, we are inclined to say the top three will consist of the two Manchester giants and Chelsea in no particular order. Manchester United’s Jose Mourinho had some tough times recently after producing a run of successive draws while his counterpart at Chelsea, Antonio Conte, faced some tough questions especially at the start of the season after an indifferent staff. Both know that they are managing ambitious clubs and a failure to enter Europe’s elite competition will not be taken lightly by their clubs. 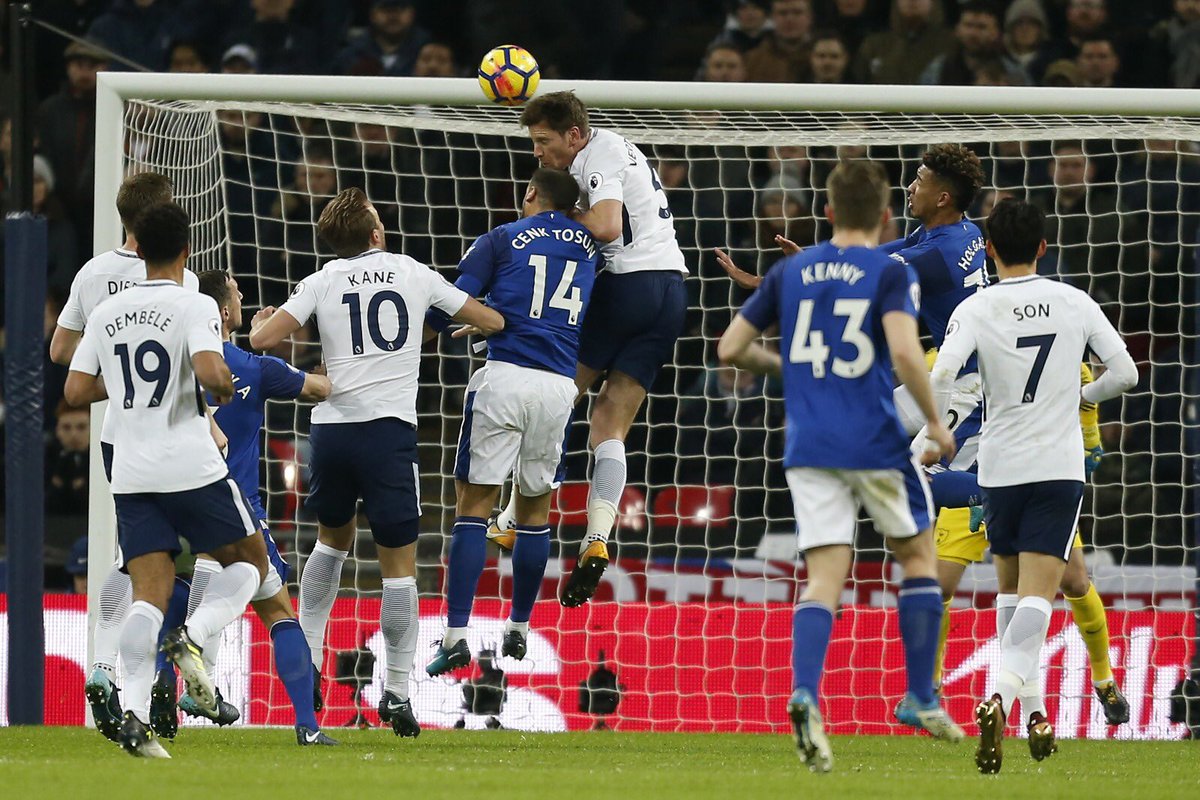 The Attempt to Avoid the Drop

In this day and age of crazy TV money, nobody wants to be relegated. However, someone has to and it’s not looking particularly promising for Swansea or West Brom, two teams equal on points (16) that are anchoring the table. The two are four points away from safety, but in one factor in the performance of the teams above them then it’s looking ominous for both West Brom and Swansea. West Brom changed their manager earlier, but the new manager, Alan Pardew, has not tasted victory in six Premier League outings. Swansea appointed their new manager recently and he went on to win his first game in charge. They will need him to continue winning, but the absence of goal scorers in the Swansea team can ultimately undo the best efforts of the manager. January 2018 is the time for both these clubs to add the right ammunition, but it has not been the case this far. One or two big signings and a couple of positive results can be all that is needed to resurrect the fortunes, but the future is not looking good for them.

Above Swansea and West Brom is Stoke City. Another club that is fighting for survival. Nobody expected Stoke to be in this position at this time of the season, but this has been a tough year for the team. Stoke are currently looking for a new manager. Despite all the negativity around the club, the quality of their squad may ultimately be of the essence as the relegation dogfight and we expect them to beat the drop. Other teams involved in the mix include Southampton, Bournemouth, West Ham, Crystal Palace and Newcastle.