The Gabonese midfielder, who can also play in the centre of the field or at right-back, was secured by the Italian champions in April.

It is understood, the North Londoners are on hunt to add the versatile midfielder to their ranks due to his performance, which could prove a huge boost amid club’s injury concerns. 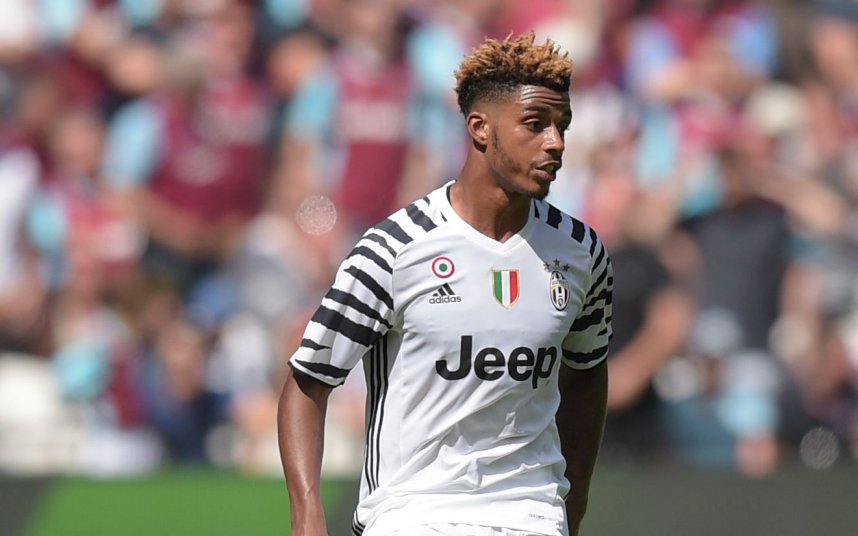 However, the Old Lady are desperate to hold the 22-year-old, but would consider a bid in the region of £18m, though the Gunners are said to have launched an offer of £14m.

Lemina, who is currently under contract with Juventus until 2020, is also reportedly wanted by Bundesliga outfit Schalke 04.

If the deal goes through, Lemina would be the third defensive midfielder to arrive at the Emirates following in the footsteps of Mohammed Elneny and Granit Xhaka.