Barcelona are closely monitoring the rise of young Brazilian defender Natan, according to a report.

The 20-year-old, who plays for the Brazilian Serie A side Red Bull Bragantino, on loan from Flamengo, has already made a positive impression with the Italian outfit, clocking up 14 top-flight appearances for the club since September. 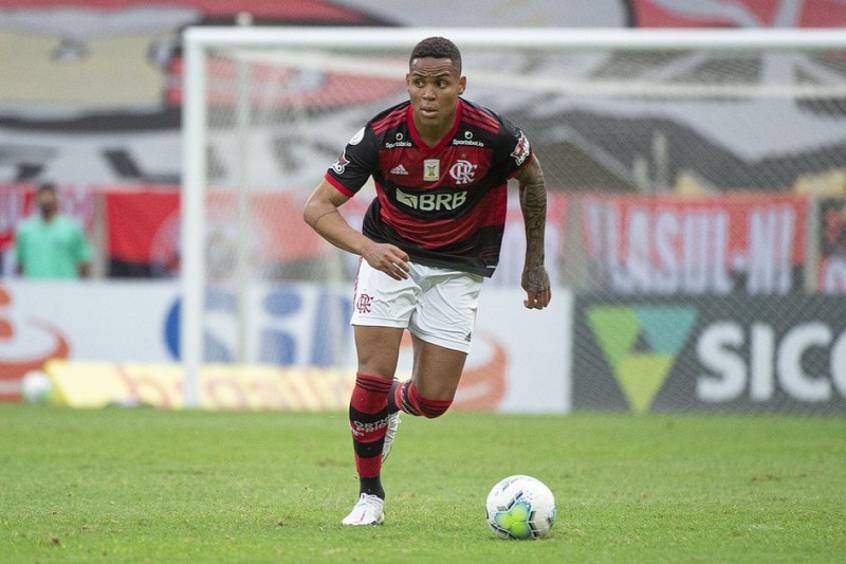 The youngster only appeared in one of Flamengo’s last 11 league matches before signing for Bragantino on loan.

According to Sport, the Catalan giants have sent scouts to keep an eye on Natan’s development, and Ronald Koeman’s side have been impressed by the defender.

The report suggests that Natan possesses a £60m buyout clause in his Flamengo contract.

The Brazilian has a contract at Flamengo until the summer of 2024.