The 32-year-old forward will see his contract at the Etihad Stadium expire at the end of this season, and there is a growing feeling that he will end his 10-year career with the Sky Blues this summer. 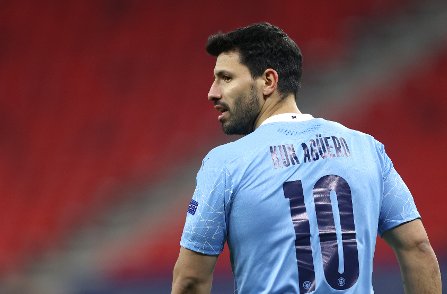 Despite his age, the Argentina international is supposedly attracting interest from a number of clubs across Europe, with Chelsea, Barcelona and Real Madrid are all believed to be in the race for his services.

However, the aforementioned report claims the Italian champions are weighing up the possibility of signing Aguero this summer to appease Cristiano Ronaldo.

Moise Kean and Sergio Aguero are on top of Juventus’ shortlist for new strikers.

The report goes on to claim that Moise Kean – on loan at Paris Saint-Germain from Everton – is another target.

Aguero has only managed to score three goals for City this term.