Chelsea are ready to make a move for Lyon right-back Malo Gusto in January, according to The Telegraph.

The Blues have already strengthened their squad in the winter market, spending around £150m on six new arrivals. 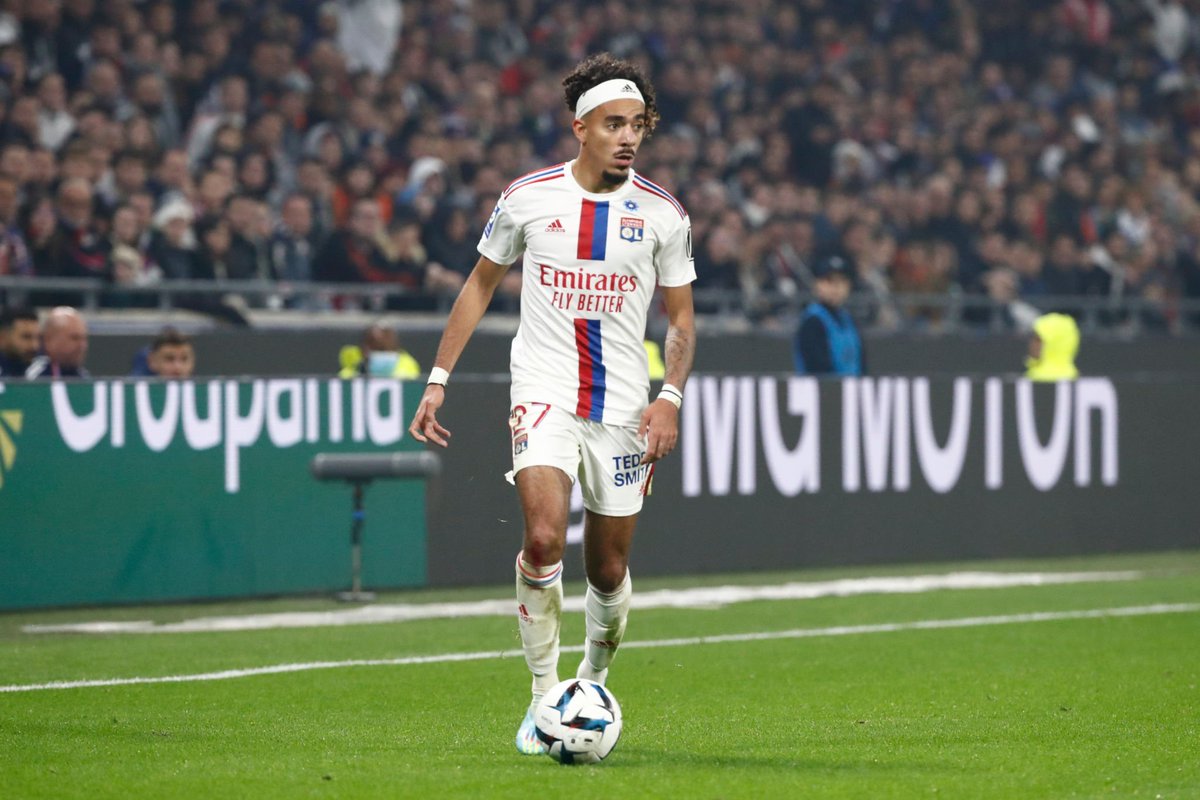 Mykhaylo Mudryk, Benoit Badiashile, Noni Madueke, Andrey Santos and David Datro Fofana have all joined the club on permanent deals, while Joao Felix has arrived to Stamford Bridge on loan from Atletico Madrid.

However, the Blues are still exploring other targets, with a new full-back said to be high on their list of priorities.

The West Londoners have identified Lyon’s Malo Gusto to replace Reece James, who is struggling with injury and they are lining up a bid for the France Under-21 international before the transfer window shuts.

The report adds that the Ligue 1 outfit are keen to keep hold of the teenagers until the end of the season, but the Blues are hoping to strike a deal this month and will look to tempt Les Gones with an opening offer.

Gusto has made a total of 54 appearances for Lyon across all competitions, including 15 starts in the French top flight this season.

The teenager has less than 18 month left on his current contract at the Groupama Stadium.