Chelsea went through to the FA Cup Final after beating Southampton at Wembley on Sunday.

Chelsea forward Olivier Giroud’s sensational goal just after half-time got the Londoners on their way to victory before Alvaro Morata scored late on to secure the 2-0 easy win. 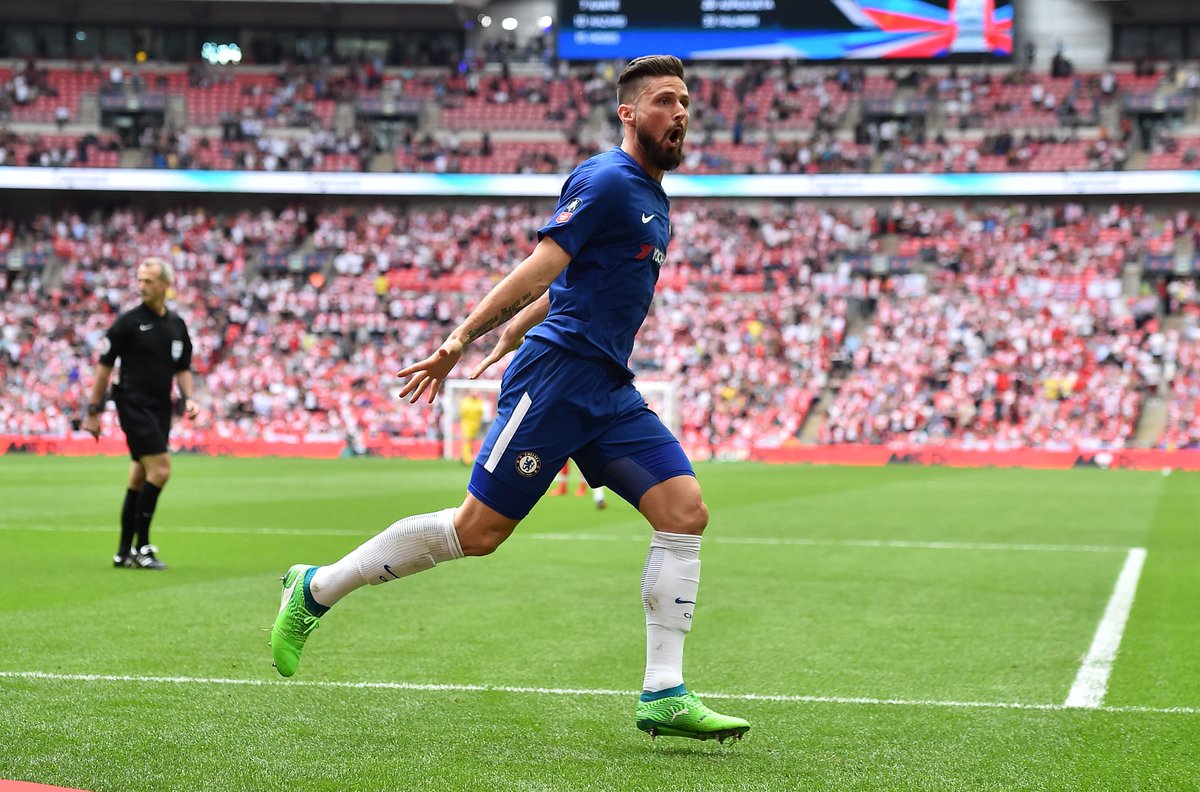 Chelsea fans were delighted with Sunday’s victory, cheering out Giroud after his impressive dribbled opener.

Olivier Giroud wriggled through and scored past 4 Southampton players plus their goalkeeper. Basically against half the team. In the FA Cup semifinal. I love him. #CFC #facupsemifinal

I have to admit I was wrong about Giroud at Arsenal. I seriously now get it why a lot of Arsenal fans rated him so highly and he is France's no 1 striker.
The guy is a warrior, has an amazing mentality and really wants to win
Gives it his all everytime #CFC

I think #Giroud should be the man of the match 😍
Worked hard from min. 1 to get the goal #CHESOU #Wembley #cfc

Giroud is such a threat up front, Morata can learn a lot from his hold up play and physical dominance. #CFC

Clinical, efficient, class from Giroud and we are off to Wembley…..again! #CFC #KTBFFH

What a guy. He's been excellent since joining. Channelling his inner Messi today. #Giroud #CFC pic.twitter.com/C4NnDD66fW