The 22-year-old stopper has been Rossoneri’s number one for over five years now and has already made 235 appearances for the Italian outfit in all competitions. 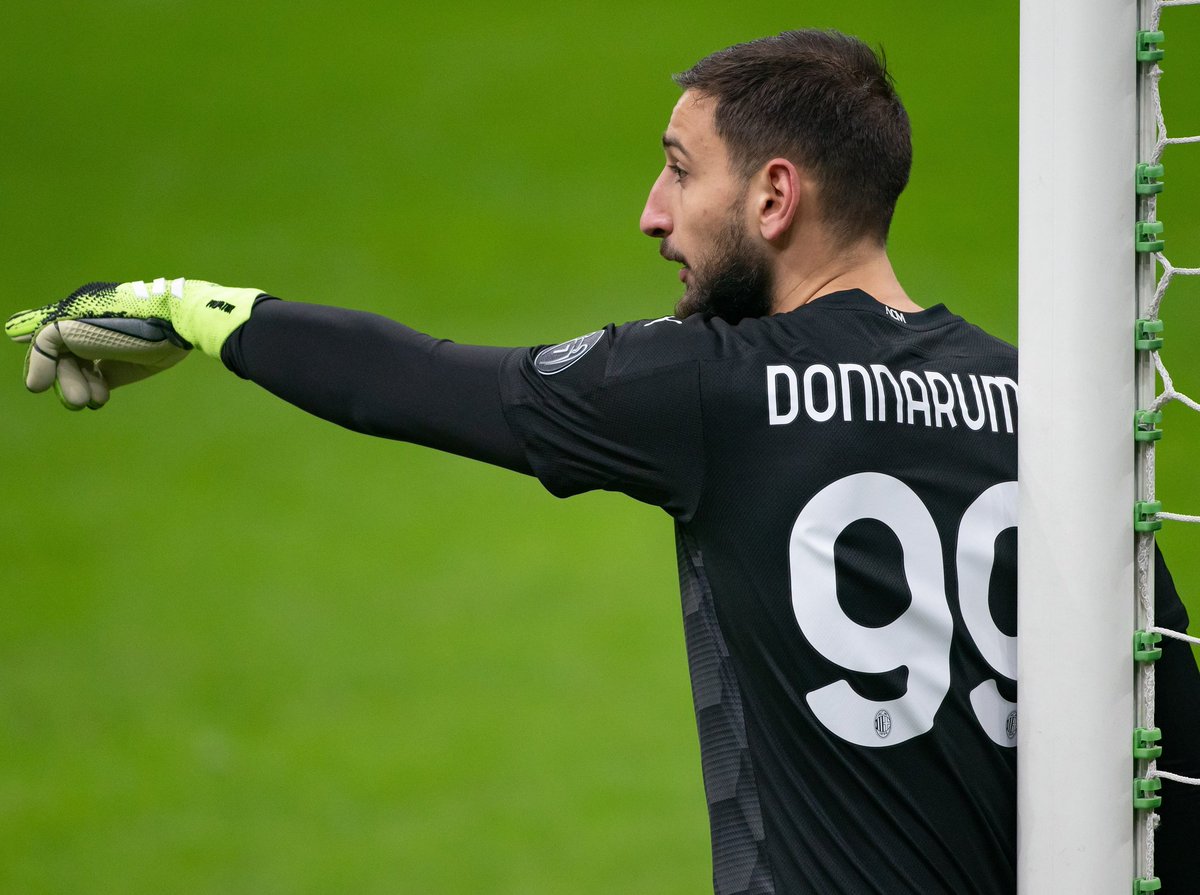 However, Donnarumma is yet to sign an extension on his current deal at San Siro – which expires in June – and he certainly would not be short of offers if the Italy international made a shock exit from Milan.

According to Eurosport, negotiations have stalled in recent weeks due to Donnarumma’s £9.1m yearly salary demand.

As a result, the report adds that Chelsea would have no trouble forking out the highly-rated keeper’s desired wage if he moves to west London, with Thomas Tuchel’s side still hopeful of selling Kepa Arrizabalaga in the upcoming transfer window.

Donnarumma has been in impressive form for Milan this term, keeping eight clean sheets in 23 of Italy’s top-flight matches.