Free-agent striker Edinson Cavani is reportedly on the radar of Manchester United.

Ole Gunnar Solskjaer’s side have been frustrated in their pursuit of a new attacker, with a deal for Jadon Sancho so far failing to materialise. 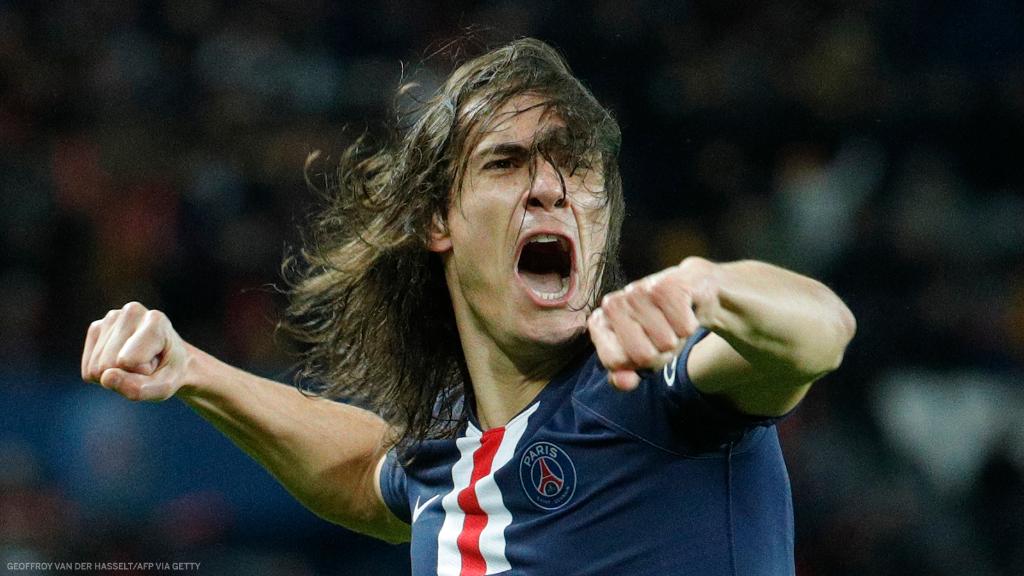 According to the Daily Mail, the focus has now shifted to the 33-year-old Cavani, who has been without a club since leaving PSG at the end of last season.

The Old Trafford outfit have opened talks with Cavani’s representatives as they look to land a striker before the summer transfer window shuts down next Monday.

During his time at the French capital, the Uruguayan striker has scored 200 goals in 301 appearances to become the PSG’s all-time leading goalscorer.