The 48-year-old leaves the Veltins-Arena with the club bottom of the league table and a winless run that extends to 18 league games. 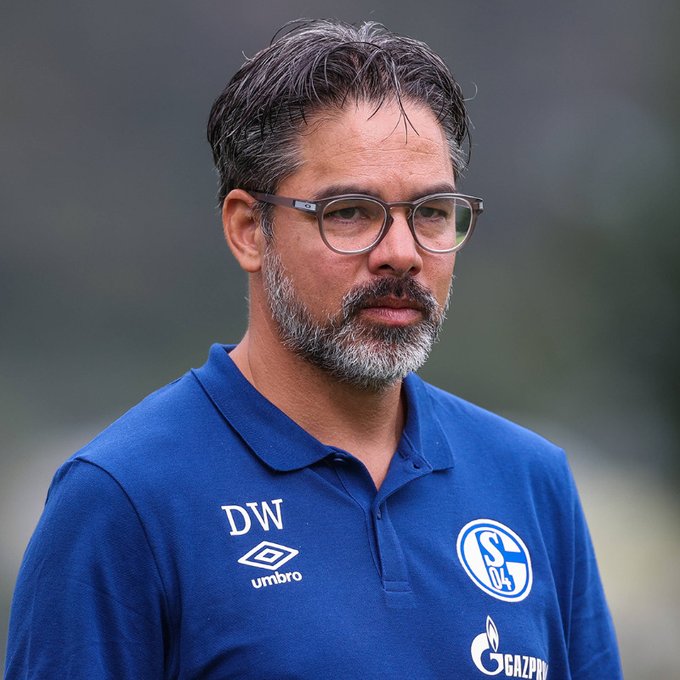 His side lost against Werder on Saturday by 3-1, with Niclas Füllkrug earning a brilliant hat-trick. This defeat came just a week after Bayern Munich pounded them 8-0 in their opening league match at the Allianz Arena.

The German club have now officially announced that they have parted ways with Wagner.

“We had all hoped that we could improve on the pitch together with David Wagner,” the club’s sports director Jochen Schneider said.

“Unfortunately, we haven’t seen the right performances and results from the first two games… for this to happen.

“We have therefore decided to make a fresh start. Despite the disappointing results, this wasn’t an easy decision for us to make.”

The former United States international took the hot seat at the start of the 2019-20 season after leaving Huddersfield Town in January.

The Miners did very well initially during Wagner’s reign, but they suffered a spectacular slump in form since the beginning of the new year and ultimately finished 12th at the Bundesliga table.

And David failed to get good results in the new campaign too as first Bayern and then the River Islanders flogged them in the Bundesliga, and finally, the hierarchy decided to terminate his contract.