Juventus legend Claudio Marchisio has urged struggling Manchester United midfielder Paul Pogba to return to Serie A, as per Goal.com

The 27-year-old recently conceded that he is going through the most challenging period of his career at Old Trafford, with the Frenchman struggling for regular football under Norwegian boss Ole Gunnar Solskjaer. 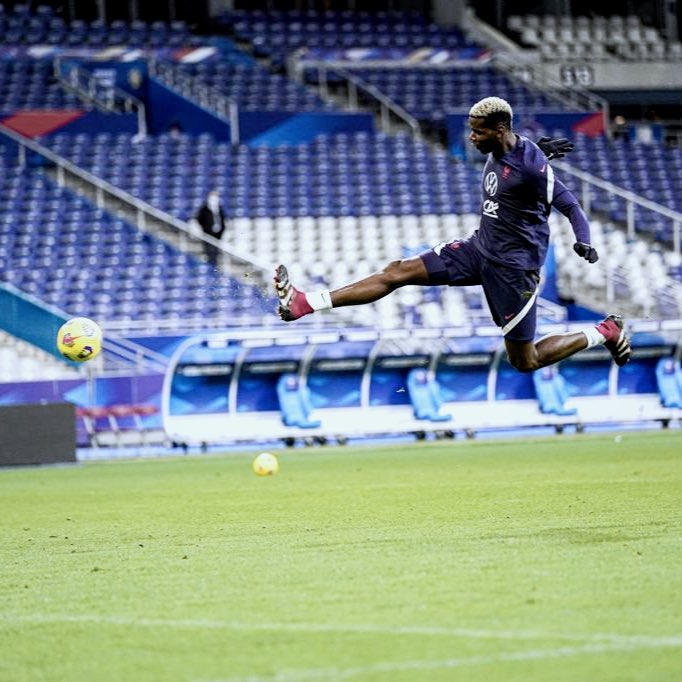 He has clocked up 11 appearances in all competitions for the Red Devils this campaign, but only five times he has been included in the starting eleven, with Fernandes, Fred, and McTominay being preferred in the middle.

Marchisio, who remained with the Old Lady between 2005 to 2018 and earned 294 league appearances for Juve, believes that the World Cup winner ‘will be happy again’ if he returns to the Turin-based club.

“Please Paul Pogba – Come to Juventus….you will be happy again. Me too,” he wrote on Twitter.

Pogba is an academy product of Manchester United but he left for Juventus in the summer of 2012 after refusing to sign a new contract.

His time in Turin was highly successful where he helped the club to win four consecutive Serie A titles, two Coppa Italia, and two Supercoppa Italiana titles. He made 178 total appearances for the Italian side, with 34 goals and 40 assists to his name.