Manchester United are lining up a swoop for sign Manchester City forward Raheem Sterling, according to The Independent, as quoted by Metro.

The Red Devils are interested in a potential bid to sign the England international as manager Ole Gunnar Solskjaer looks to add more attacking options to his squad ahead of the new campaign. 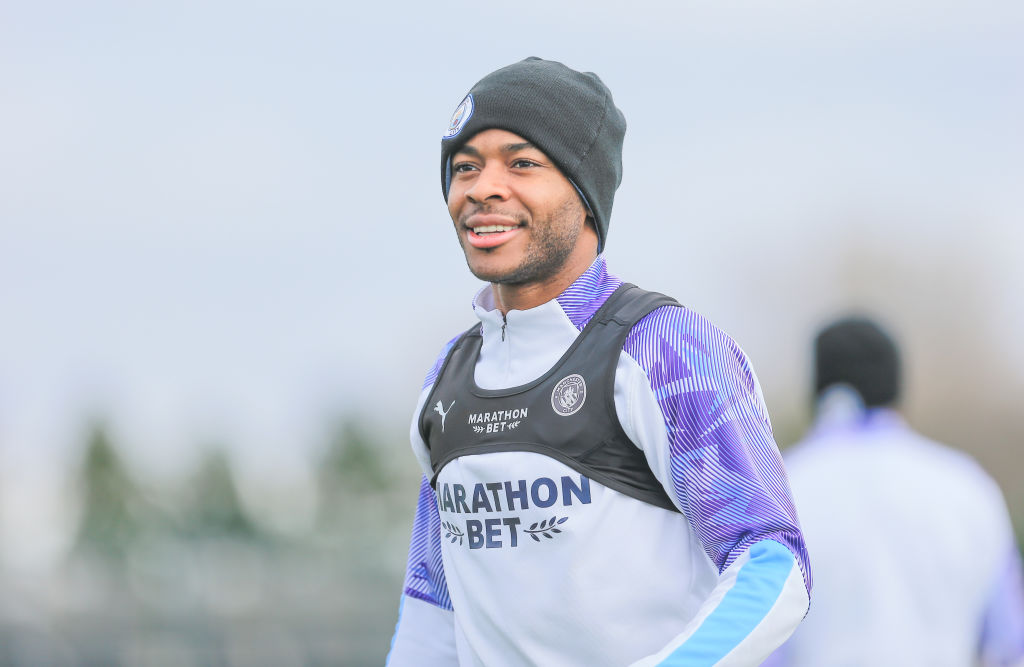 United are thought to be trailing Spanish giants Real Madrid in the race to sign the 25-year-old striker from Manchester City.

Sterling, who has a contract at Manchester until the summer of 2023, has contributed 11 goals and one assist in 24 Premier League appearances during the current campaign.

Sterling moved to City in a £49m deal from Liverpool in 2015 after the Englishman spent four seasons at Anfield.