Everton have reportedly “explored” the possibility of signing M’Baye Niang from the Italian giants AC Milan this summer.

The France Under-21 international spent the second half of last season on loan with the Premier League outfit Watford, where he scored twice in 16 league appearances. 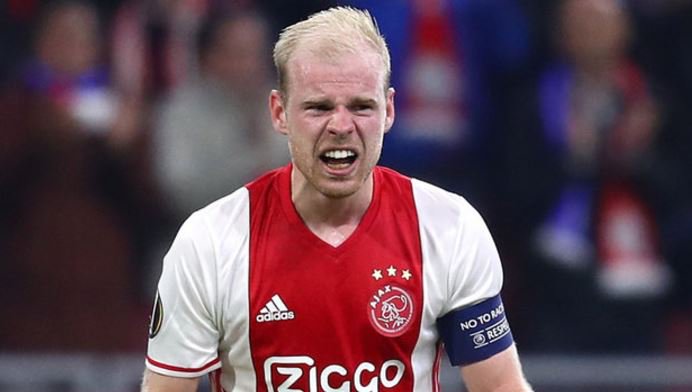 The 22-year-old is now on the verge of finalising a permanent move to England, with Toffees are ready to pounce for the Frenchman by making a £16m for his signature.

The striker was at the Merseyside training ground to undergo a medical ahead of the potential move this afternoon, alongside fellow compatriot new signing Davy Klaassen, who joins the Toffees for €27m after signing a five-year deal that keeps him at Goodison Park until 2022.

Everton boss Ronald Koeman is understood to strengthen his squad this summer and is also keen to sign new forwards as he looks to develop a strong squad capable of challenging for the top four next season.