Manchester United have reportedly held talks with Lacazette‘s representatives and could snatch the Frenchman from under Arsenal’s nose, according to L’Equipe as quoted by Daily Mirror.

United boss Jose Mourinho is trying to keep in touch with the Lyon striker, in case their potential move for Alvaro Morata doesn’t finalise ahead from Real Madrid. 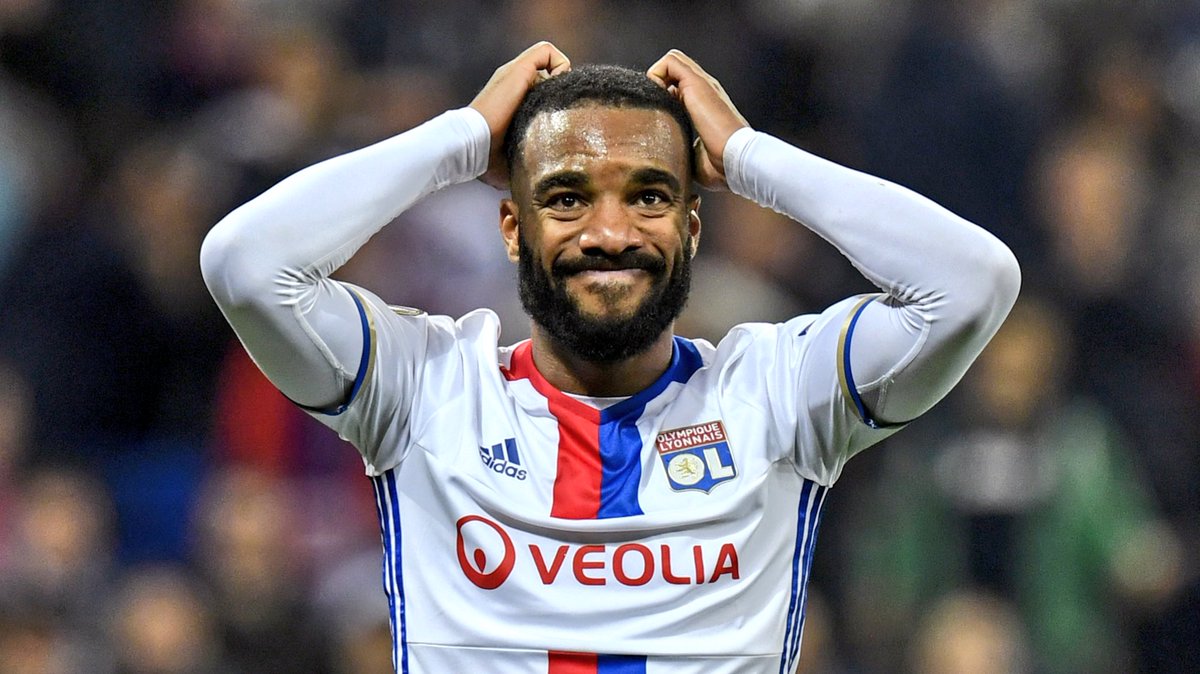 The Gunners are reportedly held fresh talks with Lyon over the potential move for Lacazette earlier this week, the north Londoners have been told they can sign France international in a whooping £60m transfer package this summer.

The 26-year-old forward is a firm target for Arsenal manager Arsene Wenger who tried to lure him to the Emirates Stadium last year.

The player rejected an improved contract from the Ligue 1 outfit last year to ensure he was available for a transfer in 2017.