Isco, who has been with Real Madrid since 2013, is reportedly ready to leave the La Liga giants in the upcoming January transfer window.

The Spanish footballer has struggled for game time at Los Blancos, starting just three matches in La Liga so far this campaign.

According to Marca, the attacking midfielder has already told the Spanish side of his desire to quit and they are willing to let him leave for around £45million. 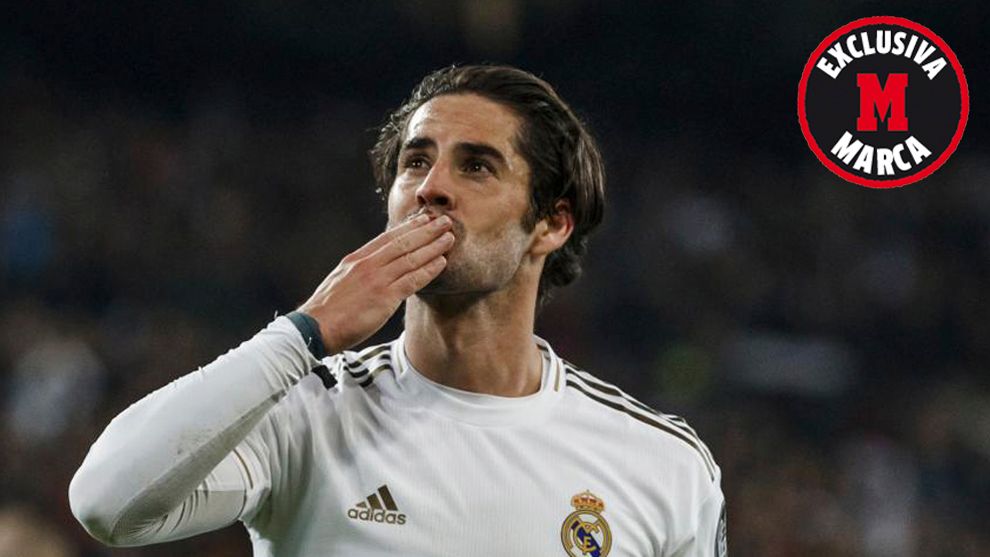 It is also said that he has even spoken to French boss Zinedine Zidane about the matter and the manager didn’t attempt to persuade the player to prolong his stay.

European heavyweights Juventus and Manchester City are said to have shown interest in the midfielder in the past, and the two clubs could revive their interest again if Real put him up for sale.

The 28-year-old started his career at Valencia before joining Malaga in 2011 where he racked up 69 league appearances and smashed 14 goals.

He landed a move to Real Madrid in the summer of 2013 in a deal worth €30million.

During his time in Madrid so far, he has clocked up 214 appearances in all competitions, with 36 goals to his name.