Manchester United travel to Burnley in the Premier League on Saturday hoping to exert some pressure on table-topping Manchester City.

United trail their local rivals by 12 points heading into the match, but the gap could be down to nine by the time City host Newcastle United in the tea-time game. 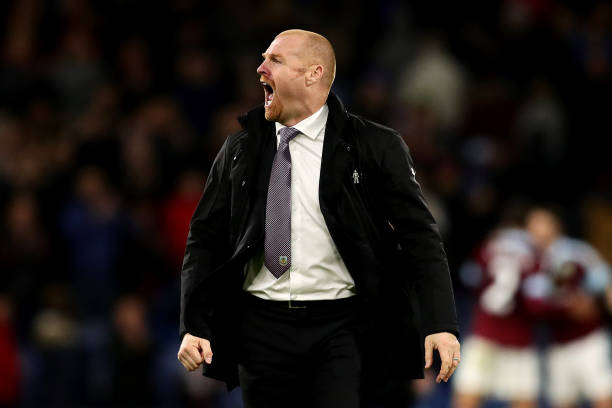 United will hope to have completed the transfer of Arsenal’s Alexis Sanchez before the weekend, although it’s unlikely that he’d be thrown straight into the side even if they do.

Zlatan Ibrahimovic, Eric Bailly and Michael Carrick remain on the sidelines, but manager Jose Mourinho still has a strong squad to choose from.

Burnley will hope to welcome Scott Arfield back from a hamstring problem, but Chris Wood and Stephen Ward are still a few days away from full fitness. Robbie Brady and Tom Heaton are ruled out of the game.

United are unbeaten in their last seven games in the Premier League and they will fancy their chances of extending that run this weekend.

The Red Devils triumphed 2-0 on their last visit to Turf Moor in April 2017 and they are priced at 6/1 to match that scoreline this time around.

United defeated Stoke City last Monday, with Antonio Valencia’s early strike laying the foundations for a comfortable 3-0 victory. The full-back is 8/1 to get on the scoresheet this weekend.

Striker Romelu Lukaku was also on target against Stoke and he’s available at 3/1 to score the opening goal against the Clarets. 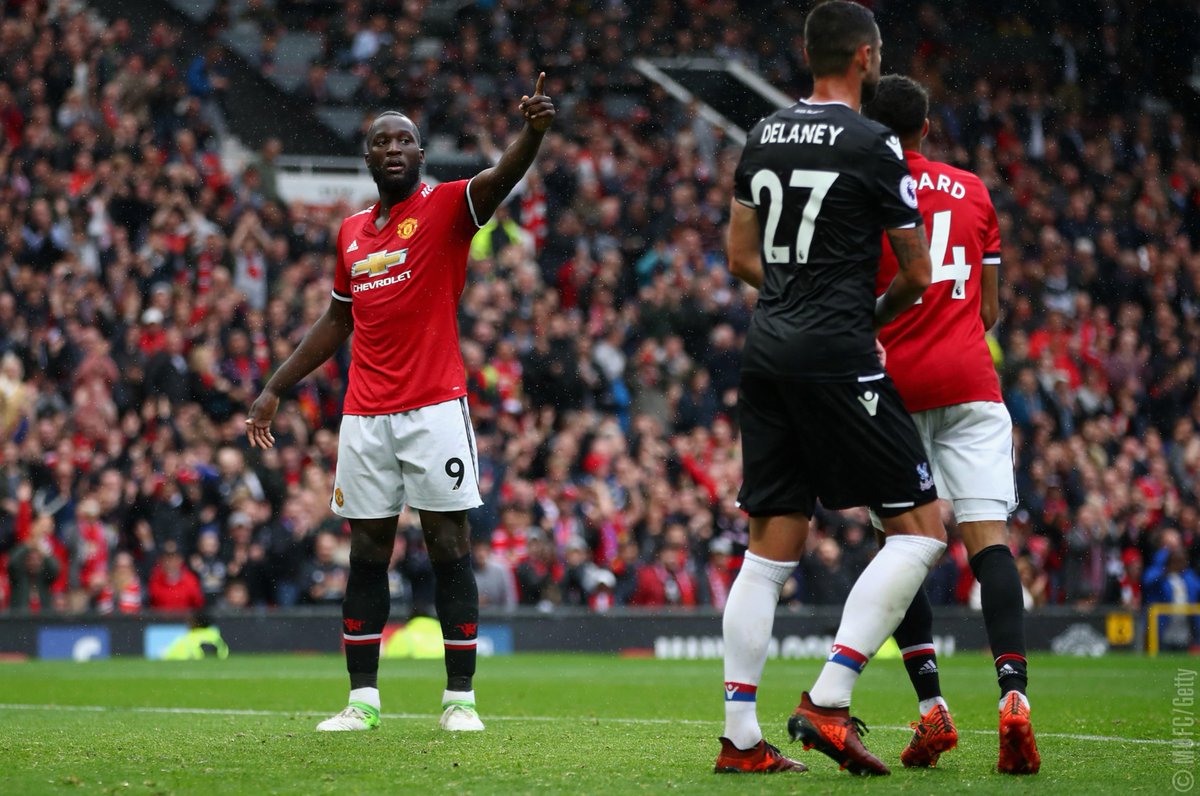 After briefly climbing up to fourth in the table, Burnley are now without a win in six games and their season is in danger of imploding.

Sean Dyche’s side were poor at Crystal Palace last weekend and a run of fixtures against United, Newcastle United and Manchester City doesn’t look the most favourable set of games over the next few weeks.

Burnley did manage to draw 2-2 at Old Trafford on Boxing Day and they can be backed at 22/1 to repeat the feat on Saturday.

However, the home side face a tough task to take anything from this game and United look banker material to pick up three points at Turf Moor.

Mourinho’s side are priced at 5/4 to win to nil and that looks an excellent bet.