Manchester United are reportedly ready to lock horns with Bayern Munich over the signature of RB Leipzig midfielder Konrad Laimer.

The Red Devils head coach Erik ten Hag is said to be in the market for a new midfielder, with Paul Pogba highly expected to leave Old Trafford on a free transfer this summer.

The Frenchman is currently making history at Old Trafford. Did you know that you can make yours too, virtually? australia online casino sites feature several football-themed games. Be the champions of your own league by taking a few chances. Enjoy some fun-packed gaming time! 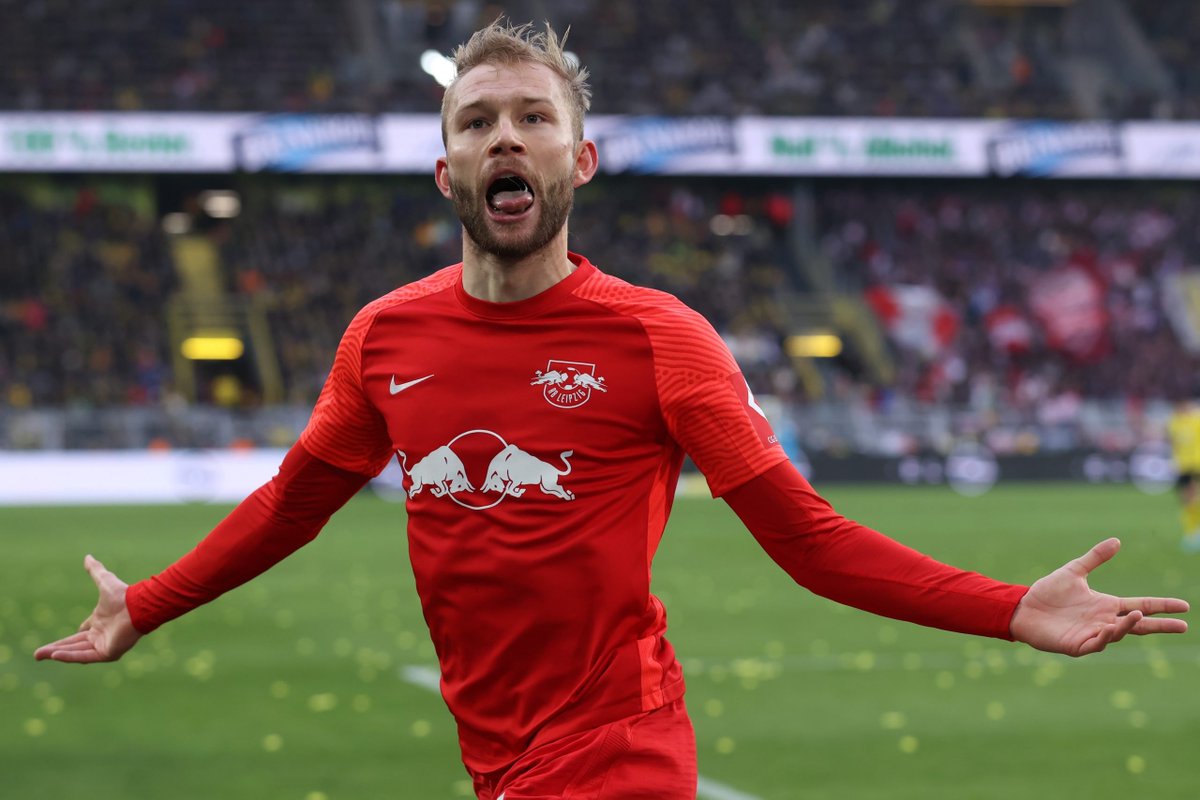 West Ham United attacker Declan Rice is believed to be one of Man United’s leading targets, but the Hammers will supposedly reject all offers for the England international this summer.

According to journalist Nicolo Schira, the Mancunian giants have identified Laimer as a potential summer signing, with the 24-year-old midfielder has also attracted glances from Bayern Munich.

#BayernMunich and #ManchesterUnited are interested in Konrad #Laimer. His contract with #Leipzig currently expires in 2023. #transfers #MUFC

The Austria international has contributed five goals and six assists in 37 appearances for the Bundesliga outfit this season.

However, usa online casino offers a number of bonus bets which can be used to take a punt when the summer transfer window comes around.

Laimer possesses a contract until the end of next season.