Lazio midfielder Sergej Milinkovic-Savic has reportedly emerged as a transfer target for Arsenal, according to Calciomercatoweb.

The Gunners are keen to strengthen their midfield department in the mid-season and they are said to be eyeing a high-profile addition. 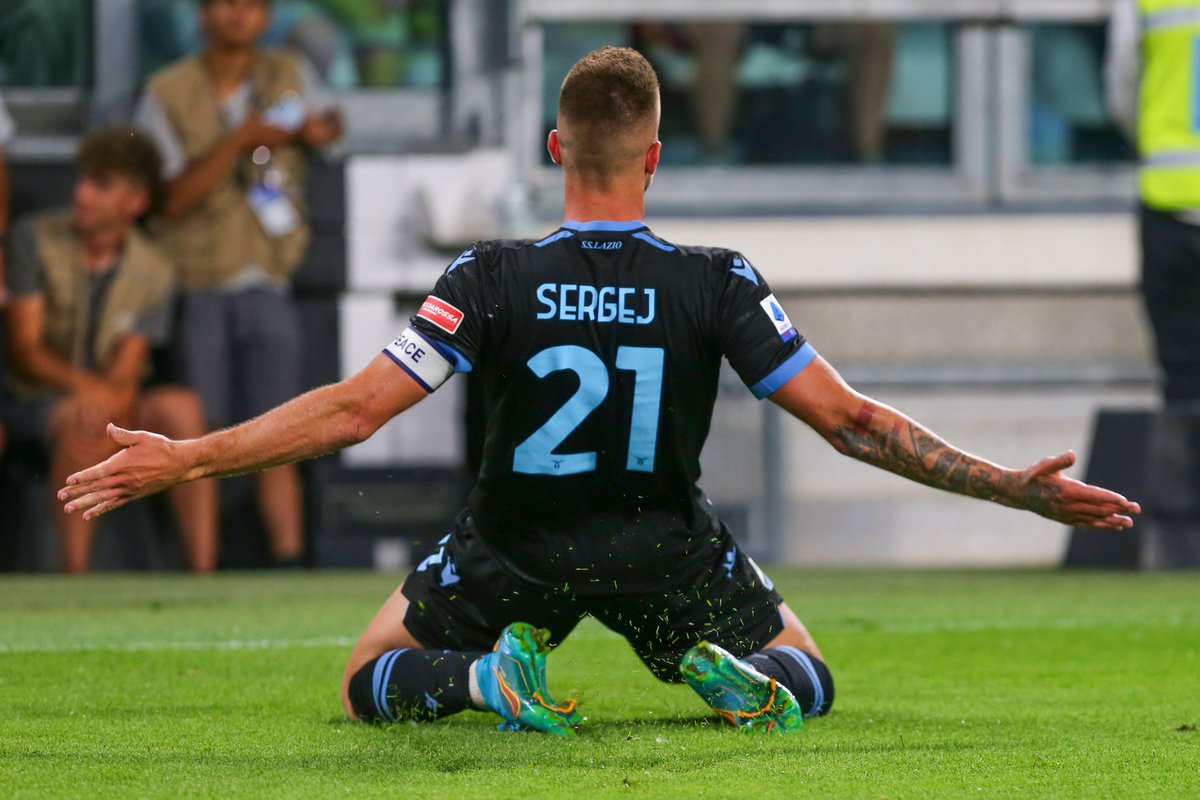 The Serbia international is one of the players that has been constantly linked, and it is reported that the North Londoners could attempt to sign him at the turn of the year.

Arsenal are unlikely to meet a €120m price tag, but will instead propose a part-exchange deal in the form of Albert Sambi Lokonga (valued at €25m) plus a cash sum to secure the signature of Lazio star Milinkovic-Savic.

The 27-year-old has been impressive during his time in Italy, contributing nine goals in nine games this season.

A transfer to Juventus is unlikely as Biancocelesti doesn’t want to sell to a league rival. the Gunners will be hoping to capitalise on the situation.

Milinkovic-Savic has a contract until June 2024.