The Spaniard, who was sold by the former Chelsea boss Jose Mourinho in January 2014 – has since established himself as a key performer for the Red Devils, but his future remain uncertain once again following Mourinho’s appointment at United. 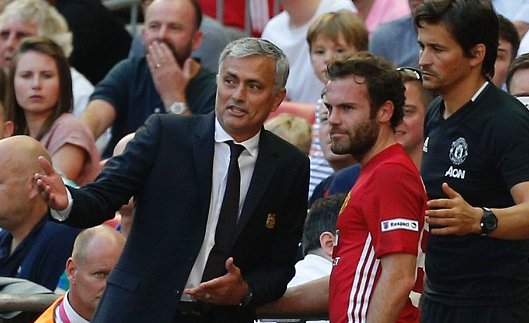 The Portuguese boss has already made four high-profile signings thus far this summer in the shape of Eric Bailly, Zlatan Ibrahimovic, Henrikh Mkhitaryan and Paul Pogba, but now rumours is rife as to who will be offload before the transfer window shuts down at the end of the month.

According to The Telegraph, Mata could be on the cards, as Mourinho subbed him off in the Community Shield win over Leicester City.

The 28-year-old has been impressive last term, scoring six goals and creating 53 chances in 38 league appearances, as the 20-time English champions struggled to keep pace with the sides above them. 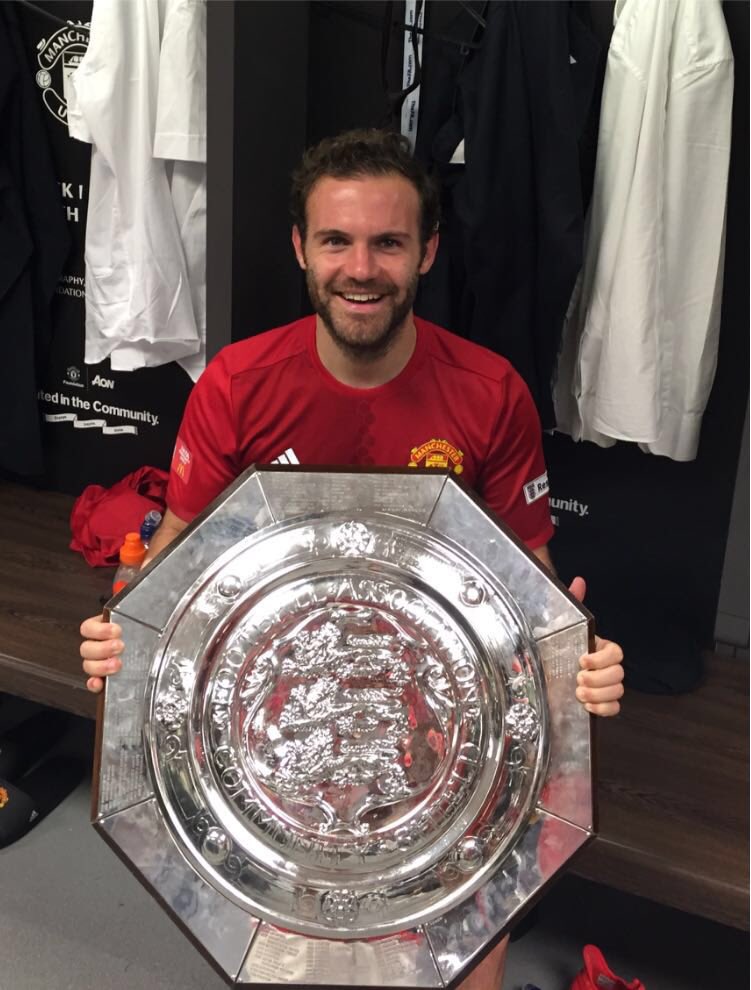 United finished fifth on 66 points, subsequently missing out on the Champions League. Although the Red Devils have won the FA Cup a week later.

Mourinho’s side kick off this season with an away clash at Bournemouth.