The Magpies are expected to be active this summer’s transfer window and according to Mundo Deportivo, the Brazil international has been identified as a target. 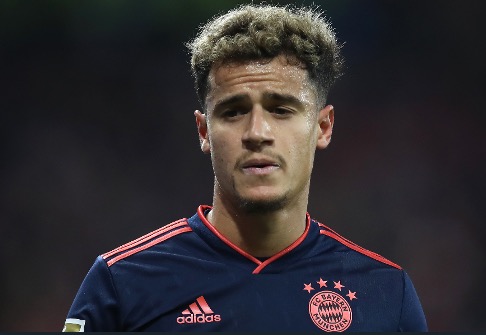 His future is currently the subject of much speculation as the Spanish champions are allegedly keen to offload him ahead of the 2020-21 campaign.

Coutinho, 27, is currently on loan at Bayern Munich, but the Bundesliga champions are not believed to be considering signing the playmaker on a permanent deal during the summer.

Chelsea, Manchester United and Everton are also said to be keen on the South American, who joined Barca from Liverpool in January 2018.

Newcastle have also reportedly been interested in a potential swoop for Napoli centre-back Kalidou Koulibaly.