The Ligue 1 champions Paris Saint-Germain are expected to launch an improved bid for Tottenham Hotspur’s Dele Alli, according to The Telegraph.

The England international has fallen out of favour under Jose Mourinho and could leave the London outfit before the transfer window shuts down on Monday. 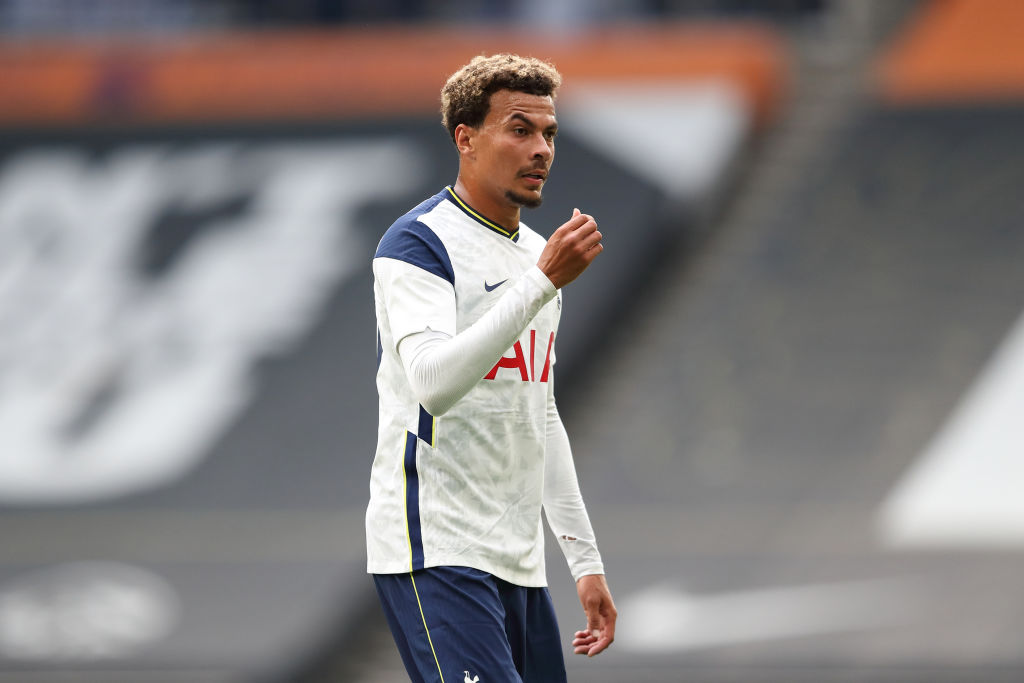 The Parisians are keen to sign Alli on loan but have struggled to reach an agreement with Spurs.

PSG made a loan bid for the Englishman this week but immediately turned down by the Premier League giants.

However, the French outfit are expected to return with an improved loan offer for the midfielder before Monday’s deadline.

It remains to be seen if the Lilywhites would be tempted to accept the offer should PSG choose to come forward with an improved bid.