Southampton have reportedly made an enquiry about the possibility of signing Manchester United left-back Brandon Williams on loan.

Alex Telles’s arrival is likely to push Williams further down the pecking order at Old Trafford and could even lead to him heading for the exit door. 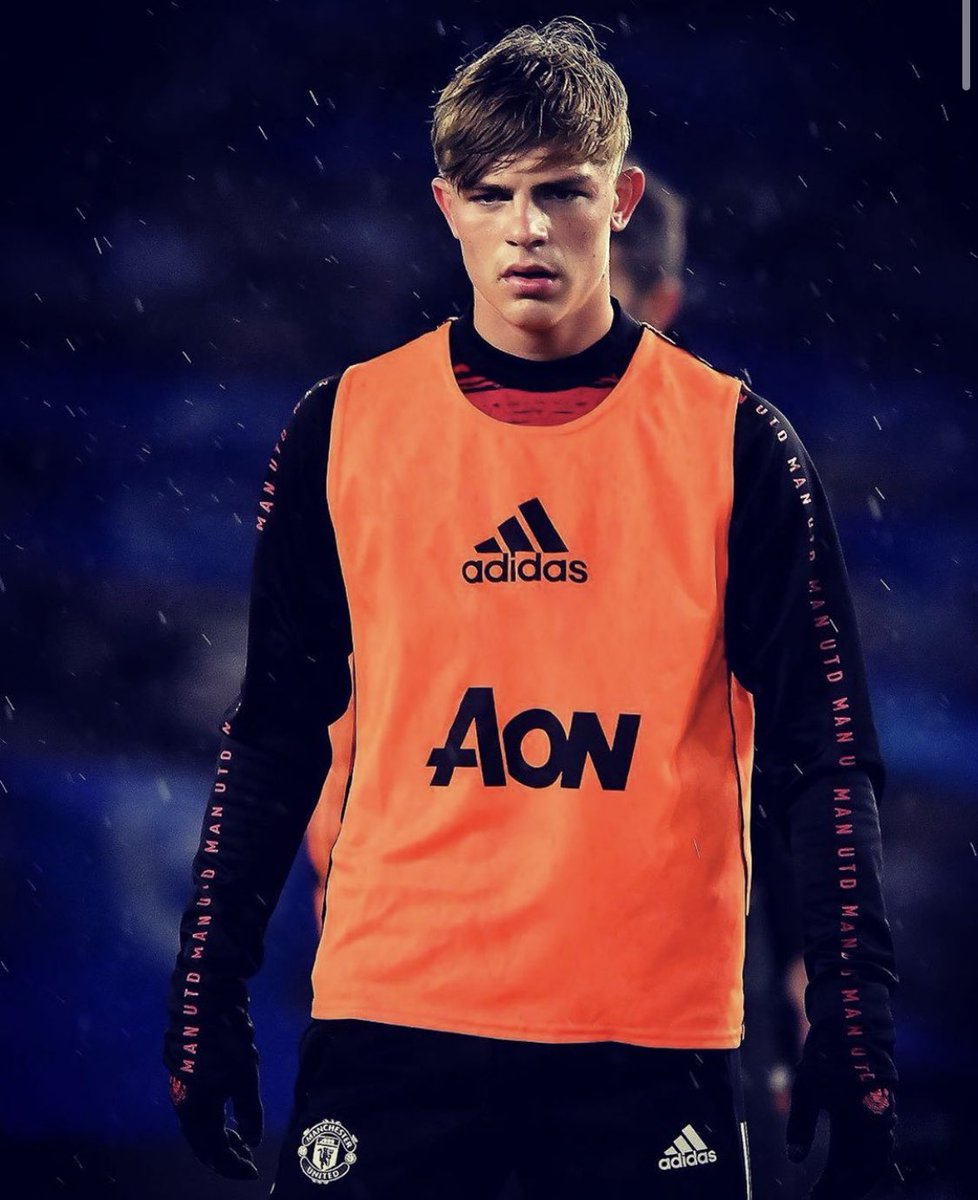 The 20-year-old defender only signed a new long-term contract with the Red Devils in August, having chalked up 36 appearances in all competitions during the previous campaign.

However, according to Sky Sports News, the Saints have “explored” the possibility of signing the England Under-20 international on loan for the remainder of the 2020/21 season.

The report adds that Southampton boss Ralph Hasenhuttl is determined to revamp his defensive options before the end of this summer’s transfer window.

Williams has made two EFL Cup appearances this term but has not been in the first team for any of United’s three Premier League matches.

With the imminent arrival of Alex Telles from Porto could limit Williams’ playing time at Old Trafford this season, and it would be beneficial for the youngster to go out on a loan spell at St. Mary’s Stadium this summer.