Paris Saint-Germain are reportedly ready to lock horns with Manchester United over the signature of Napoli forward Victor Osimhen during next summer’s transfer window.

The 24-year-old has been in impressive form for Partenopei during the 2022-23 campaign, contributing 10 goals and three assists from 14 appearances in all competitions. 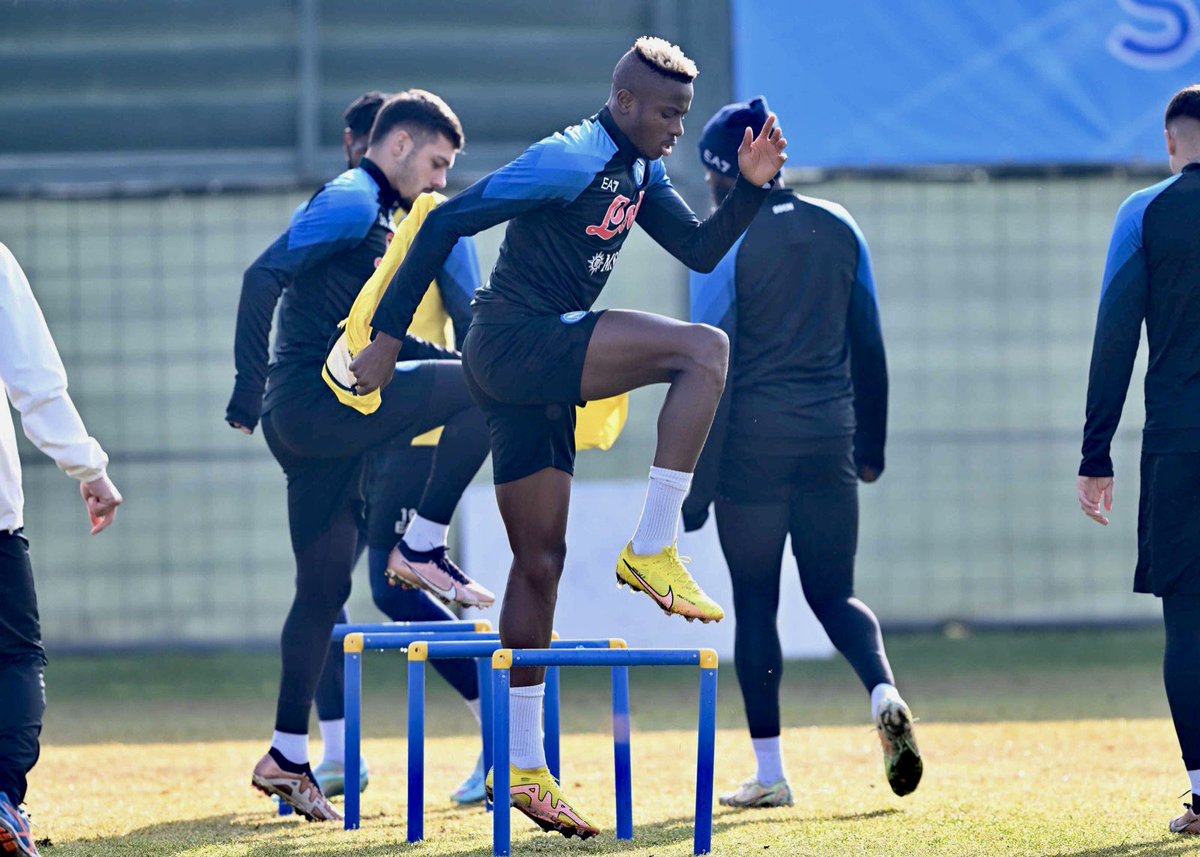 Osimhen has a contract at Naples until the summer of 2025, but speculation has been rife surrounding his future, with Manchester United thought to have identified the Nigeria international as their leading target for next summer.

However, according to Italian journalist Paolo Bargiggia, Paris Saint-Germain remain undeterred in their efforts to sign the forward ahead of the 2023-24 campaign.

Osimhen has scored nine goals and registered three assists in 11 Serie A appearances this season.

The Nigerian joined Napoli from Lille in the summer of 2020, and has represented the Italian outfit on 76 occasions in all competitions, contributing 38 goals and 12 assists.