Tottenham Hotspur are reportedly considering to offer Toby Alderweireld a new long-term contract at the north London club, according to The Mirror.

The 27-year-old defender has established as one of the most reliable centre-back in the Premier League over the past two seasons with his compatriot Jan Vertonghen at the White Hart Lane. 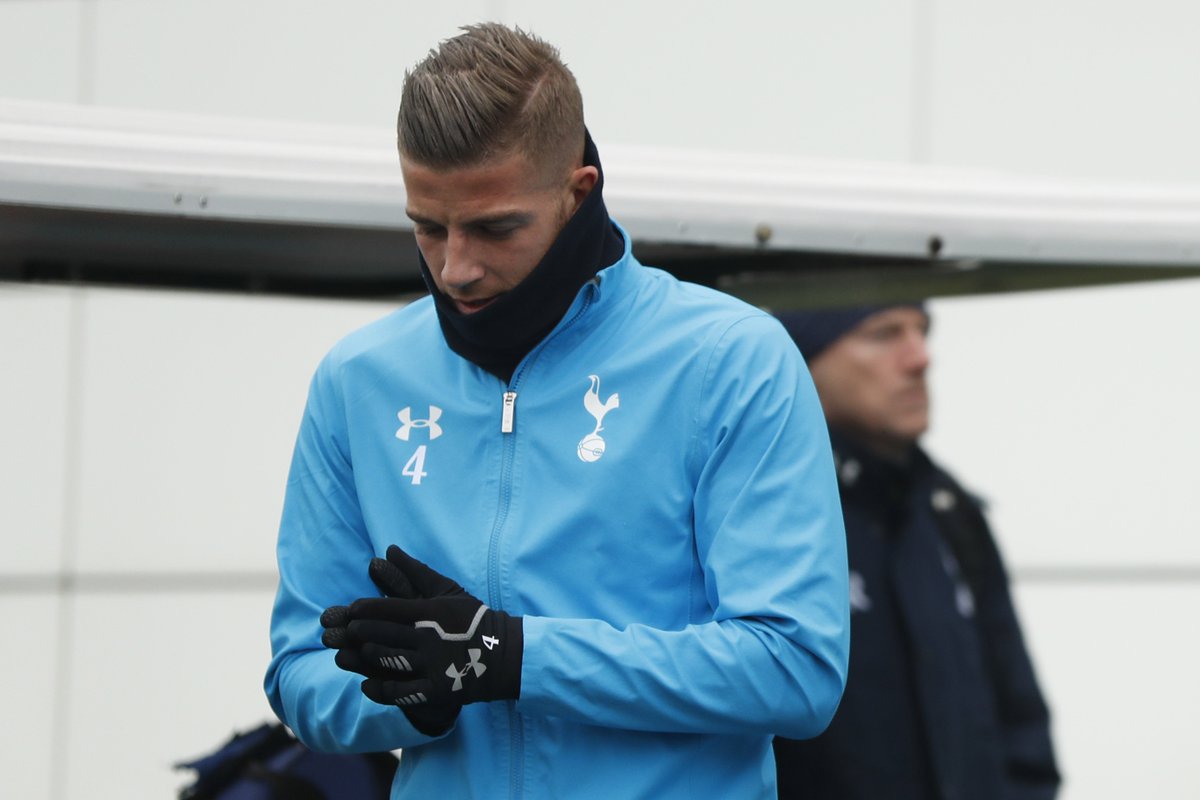 Alderweireld is certainly as one of Mauricio Pochettino’s most valuable assets. He still have three years left on his current contract at the end of the season but, the report claims, chairman Daniel Levy wants to keep the Belgium international for the next five years.

Spurs first-team players with the likes of Vertonghen, Harry Kane, Christian Eriksen, Dele Alli, Mousa Dembele, Eric Dier, and Hugo Lloris all have already committed their futures to the Spurs in recent months.