The 21-year-old playmaker has impressed with Les Gones during the 2019-20 campaign, finding the back of the net on nine occasions in 37 appearances, in addition to contributing seven assists.

The France Under-21 international will see his contract at Groupama Stadium expire at the end of 2022-23 season, but the Ligue 1 outfit are allegedly bracing themselves for offers for the midfielder who is considered to be one of the club’s best talents. 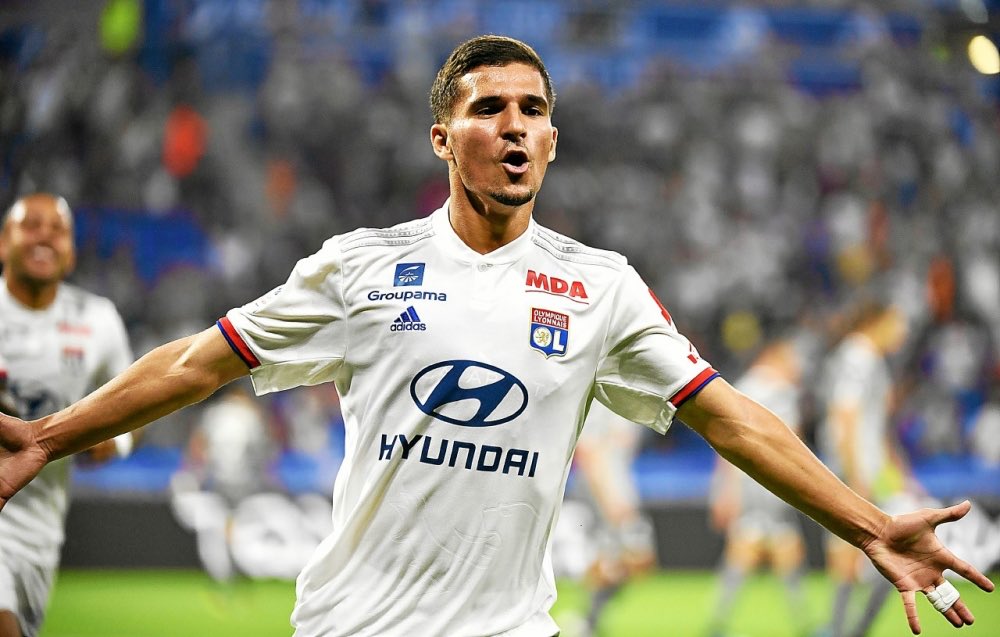 Manchester City are said to be interested in signing Aouar when the summer window eventually opens, but according to Corriere dello Sport, the runaway Premier League leaders, Liverpool are also in the race.

Jurgen Klopp’s side are among the market frontrunners to lift the Champions League trophy again this year, with a number of amazing offers that have been developed by Olybet.eu consistently putting the Reds in a high position on the outright list.

The report goes on to claim that the Frenchman, who has also been linked with Juventus, Real Madrid and Paris Saint-Germain, is valued somewhere in the region of €50million.