Tottenham Hotspur have reportedly outlined their intentions to move for Bournemouth defender David Brooks, according to The Mirror.

The 21-year-old has had an impressive season with the Cherries so far and has attracted a number of clubs as well as Manchester United. 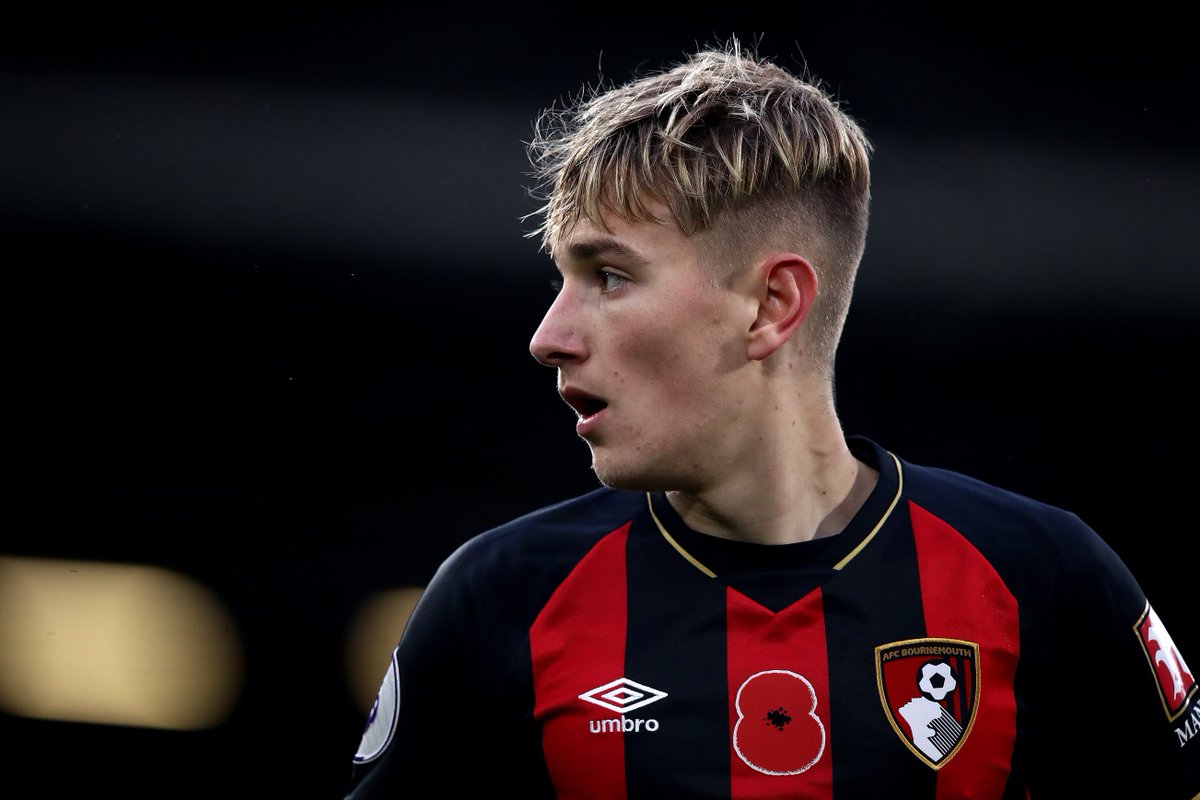 Spurs are looking to beat the Red Devils in the summer for Brooks’ signature, and are preparing a huge £50million summer raid for the attacking midfielder, who is contracted with the Cherries until 2022 having signed from Sheffield United last year.

The youngster, who recently starred in Bournemouth’s 4-0 win against Chelsea, has made 22 Premier League appearances and has already scored six goals and has provided four assists.

At the age of 21, the Welshman can play either on the right wing or as an attacking midfielder.

If the deal goes through, it would improve the depth of the squad, something Spurs need to keep challenging for the title.