The European champions are eyeing a potential £100m deal to sign the England international in the summer, according to The Sun.

Los Blancos are refusing to give up in their pursuit of the 21-year-old striker as they turn their attention towards the signings they could make at the end of the campaign. 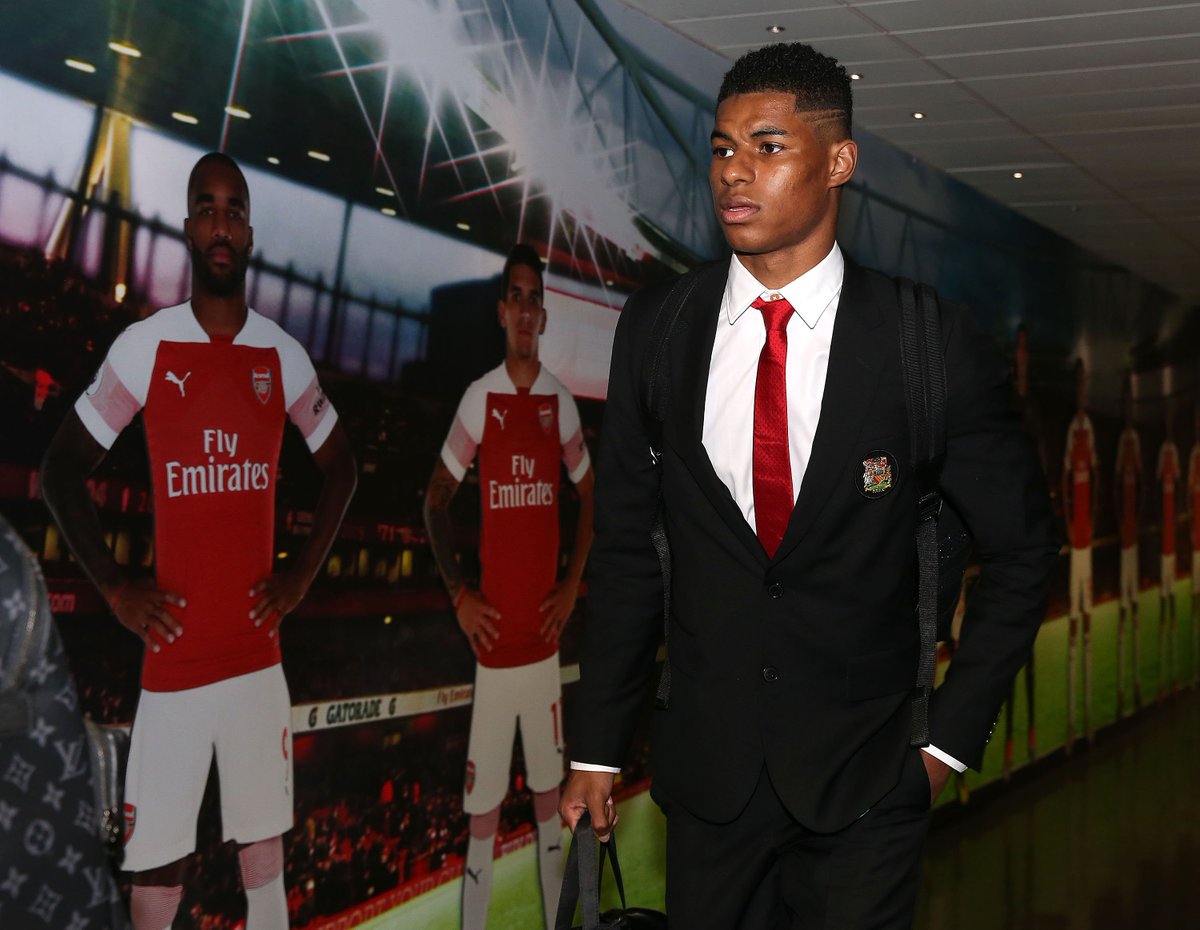 The report adds that Madrid are hoping to complete a move for Rashford before he agrees a new contract with the Red Devils and that they could splash out as much as £100m to land their target.

The report goes on to claim that the youngster is holding out on talks over a new contract at Old Trafford until the summer – and that has given the La Liga giants hope that they may be able to sign him.

Rashford’s current contract at United expires in 2020 but the North-West giants do have the option to extend it by a further year.