Tottenham Hotspur have reportedly “explored” the possibility of signing Bayer Leverkusen defender Jonathan Tah as an ideal replacement for Toby Alderweireld should the centre-back leave the London club this summer, The Mirror claims.

Alderweireld’s future at Spurs remains uncertain in recent weeks, with the Belgian’s existing deal is set to expire next year and talks over a new contract so far proving fruitless. 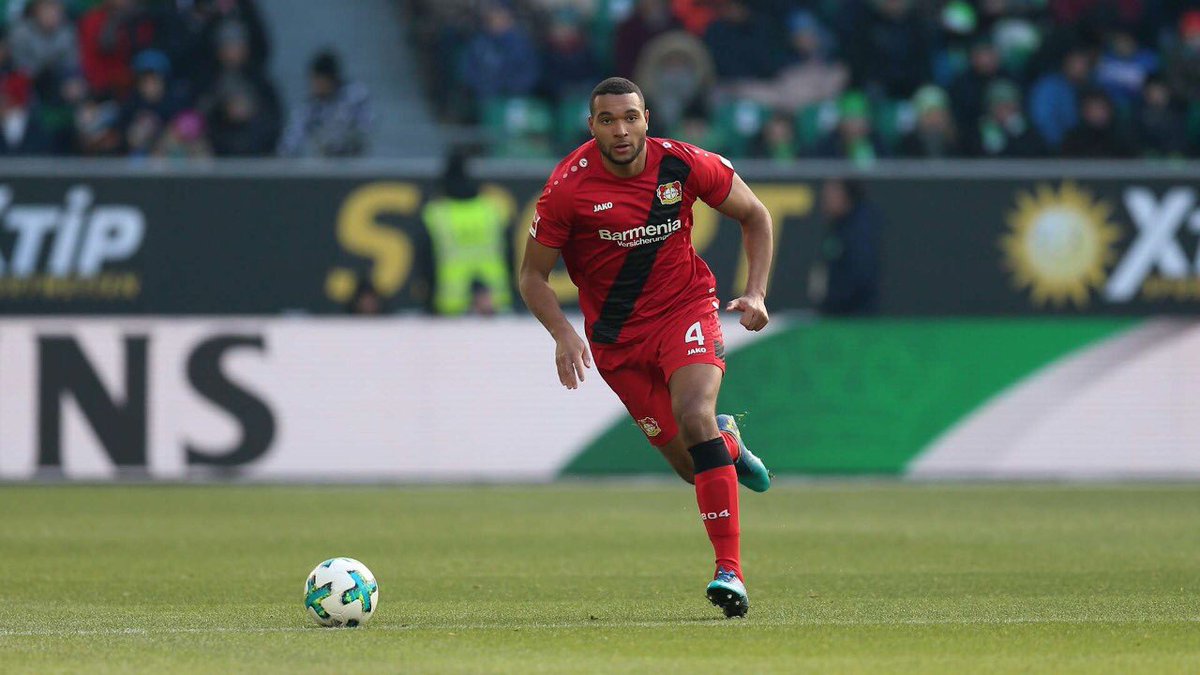 Mauricio Pochettino’s side are said to be willing to cash in on the 28-year-old centre-back this summer rather than to avoid losing him on the cheap at the end of the season, and they have started to look for players who may be able to fill the void.

The report suggests that Spurs have sent scouts to watch Jonathan Tah, who has made almost 100 appearances for the Bundesliga outfit since joining the club in 2015.

The 22-year-old defender, who has three senior caps for Germany – could be available for around £35m, although Leverkusen doesn’t want to lose a player regarded by many as one of the greatest defensive prospects in European football.