The 20-year-old defender spent the second half of 2020-21 season out on loan at Nice, where he scored once in 22 appearances across all competitions. 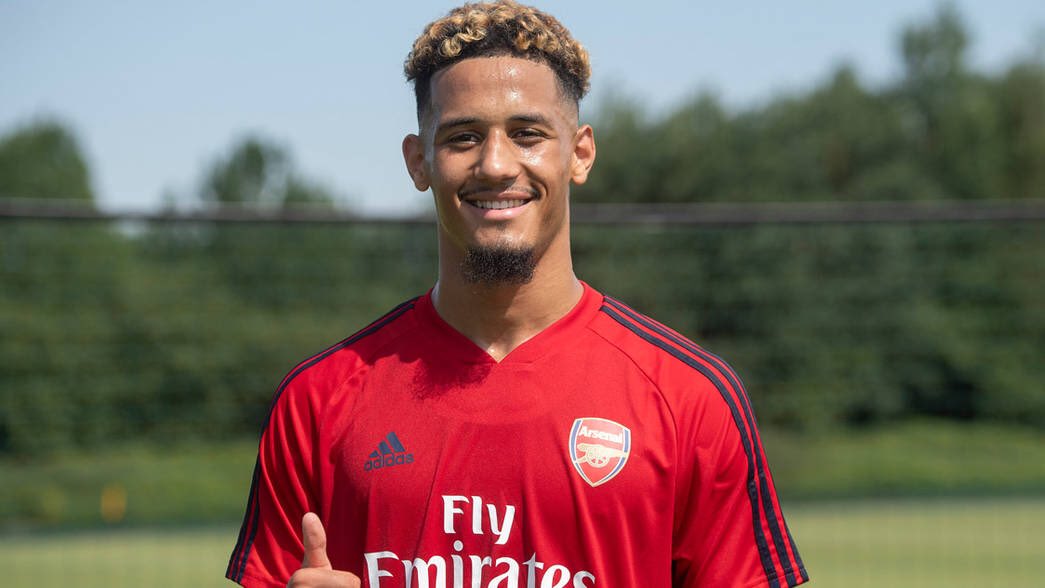 The Gunners’ interest in Brighton & Hove Albion’s Ben White has suggested that Saliba is set for another loan move for the coming season, as he will be an out-of-favour at the Emirates.

According to the Daily Mail, the Magpies are keeping an eye on the Frenchman and will be ready to battle with the Ligue 1 champions Lille for his services next season.

Saliba joined Arsenal in 2019 from Saint-Etienne, but was immediately returned on loan.