Arsenal are reportedly at the head of the queue in the race to sign Napoli striker Arkadiusz Milik, according to La Repubblica via Daily Star.

The 26-year-old has impressed with the Italian outfit this term, scoring 12 goals in 22 appearances across all competitions.

The Poland international will see his contract at Partenopei expire at the end of next season, though, and it has been suggested that the club would consider offers somewhere in the region of €50m when the summer window eventually opens. 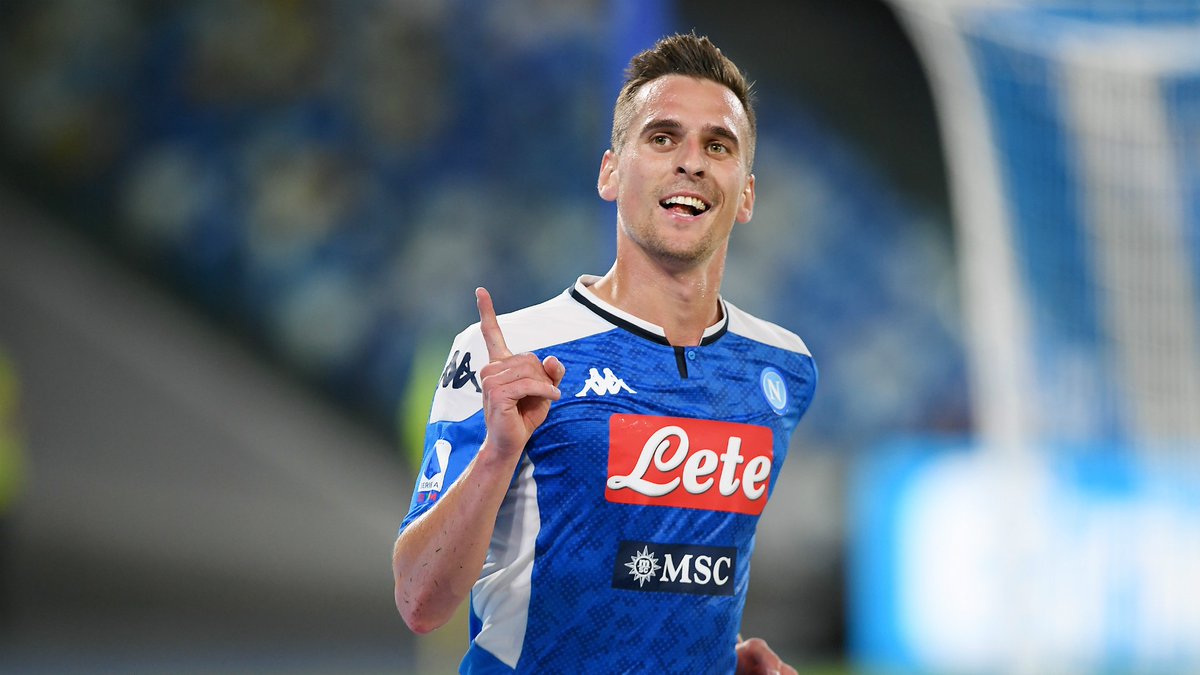 Tottenham Hotspur have recently been credited with an interest in Milik, who has netted 46 goals in 109 appearances for Napoli since his move from Ajax in 2016.

However, the Gunners have reportedly taken the lead for the striker, with Mikel Arteta’s side facing the prospect of having to replace Pierre-Emerick Aubameyang this summer.

Juventus are also said to be keen on the player, but Napoli president Aurelio De Laurentiis would allegedly rather sell to a foreign club rather than a domestic rival.