The 21-year-old attacker has contributed 26 goals and 21 assists in 102 appearances for the Croatian outfit in all competitions. 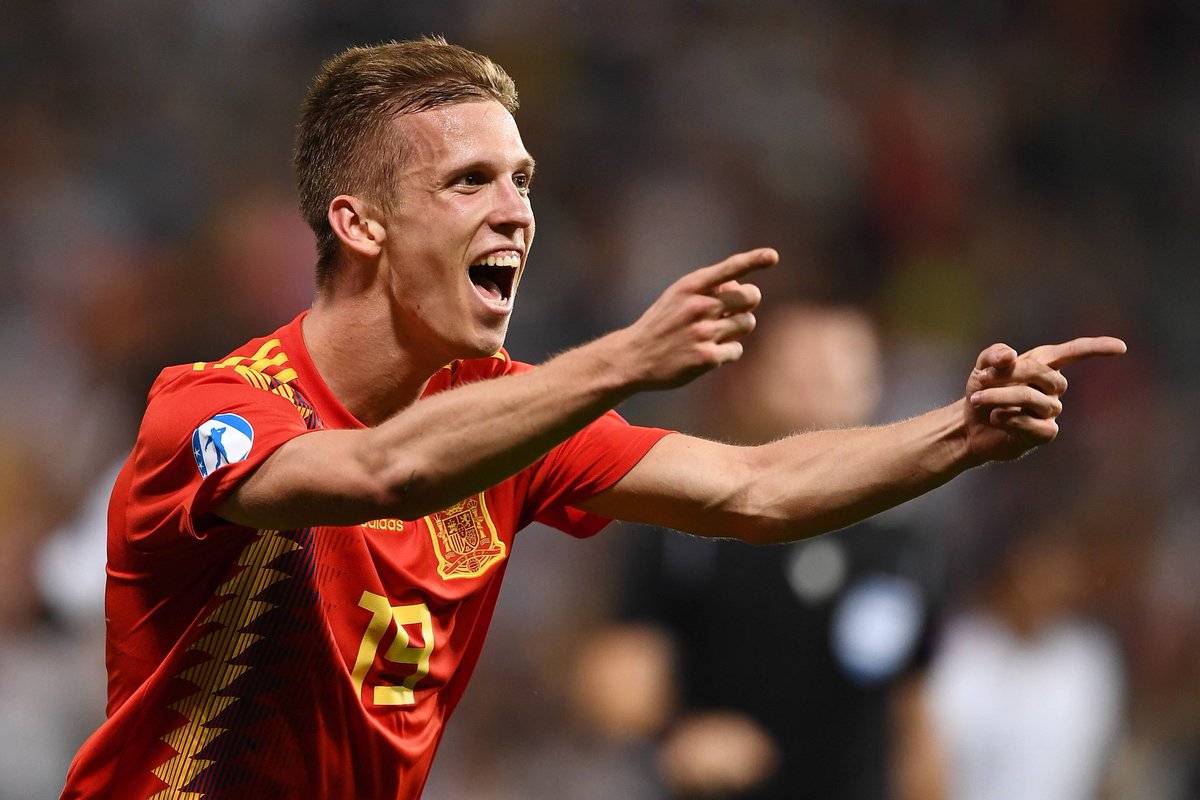 The Spaniard also starred for the national side at the Under-21 European Championships this summer, scoring thrice during an impressive tournament.

The report claims, Manchester United have launched a £35m bid for the youngster with the view to completing a move in this summer’s transfer window.

With that said, the Premier League giants will reportedly face stiff competition from the likes of Liverpool, Arsenal, Bayern Munich and Borussia Dortmund.

Olmo has scored 12 goals in all competitions for Nenad Bjelica’s side during the 2018-19 campaign.