The report also mentions Newcastle and Sheffield United who are also keeping an eye on the English footballer, with his current deal set to expire at the end of the campaign.

The Lancashire based-club are currently in the middle of a takeover and the midfielder’s contract situation hasn’t been solved yet. 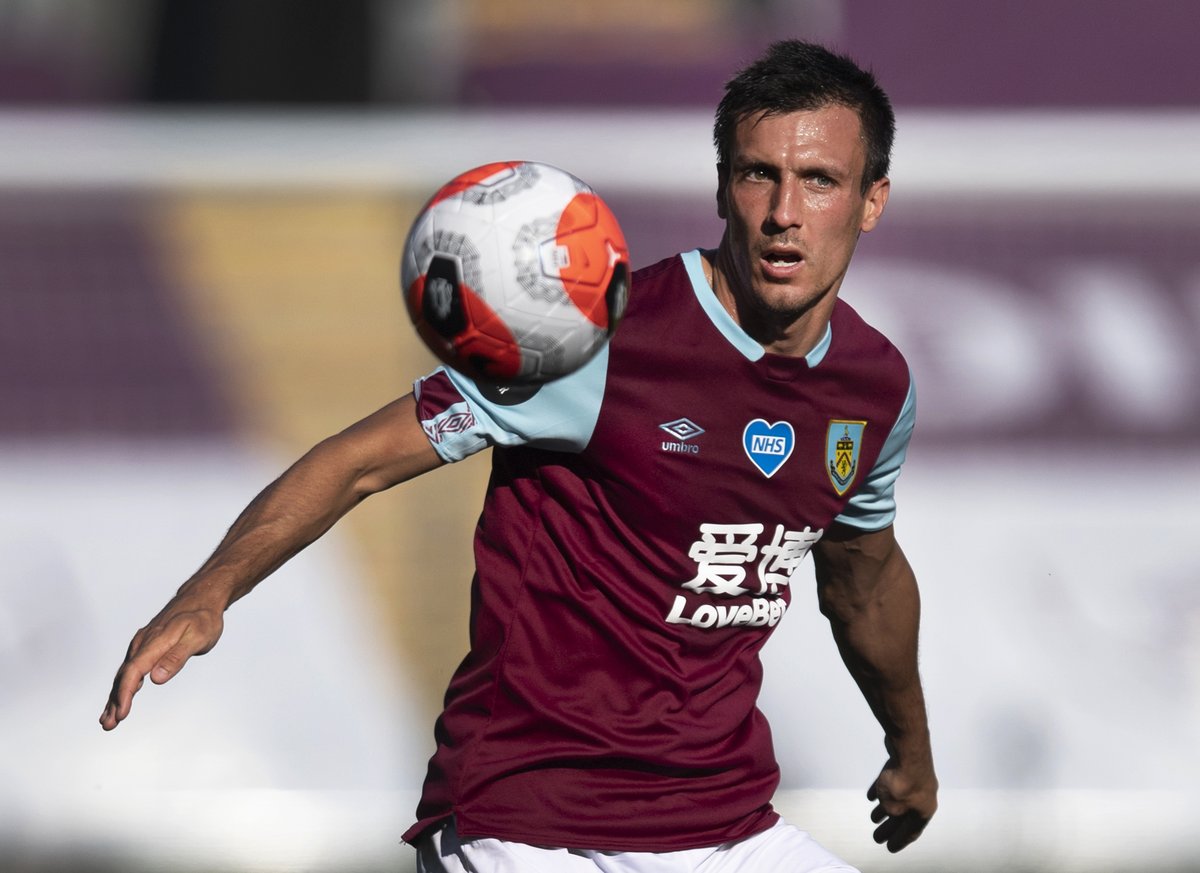 He formed a good partnership with Adam Lallana at Southampton and the two could reunite at Brighton who are keen to sign the 31-year-old.

Both Sheffield United and the Magpies are also said to be monitoring the situation of the England international as the Clarets could lose him for free at the conclusion of the current campaign.

Cork started his career by joining the youth system of Chelsea but failed to make it to the Blues’ senior side and mostly remained on loan spells to other clubs.

He landed a move to Southampton in the summer of 2011 and earned 152 total appearances, with three goals and seven assists to his name. He also had a stint at Swansea City before joining the Clarets in 2017.

So far, the 31-year-old has clocked up 175 appearances in all competitions for Sean Dyche’s side, smashing 10 goals and creating nine assists.