Chelsea have reportedly taken the lead in the race to sign Real Madrid centre-back Raphael Varane during this summer’s transfer window.

The Frenchman remains a key player for the La Liga champions, but the centre-back’s contract is due to expire next June, which has led to a number of speculation surrounding his future. 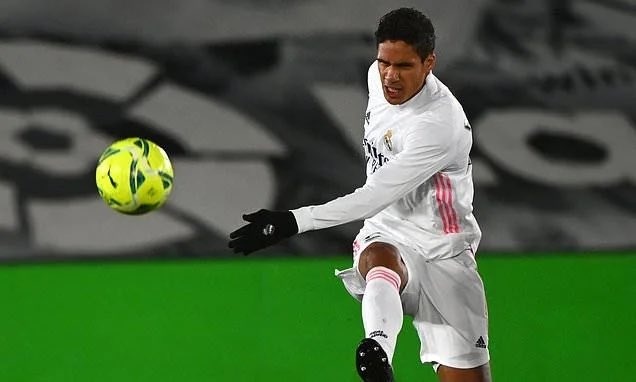 Manchester United are said to be interested in the World Cup winner in the upcoming market, and a recent report claimed that the 28-year-old favoured a move to the English Premier League over a switch to Paris Saint-Germain.

According to Mundo Deportivo, The Red Devils are firmly in the race for the centre-back, but the Premier League rivals Chelsea are currently at the head of the queue.

The report goes on to claim that the Blues are prepared to pay £61m to sign Varane during this summer’s transfer window.

Los Blancos are said to be open to selling the former Lens youngster this summer as they look to raise funds to acquire the services of PSG’s Kylian Mbappe and Borussia Dortmund’s Erling Braut Haaland.

Varane has scored two goals in 38 appearances for Real Madrid this season.