The Red Devils’ defence has come under consistent criticism recently, and while the club brought in Alex Telles from FC Porto on deadline day, United failed to land a new centre-back in the transfer market. 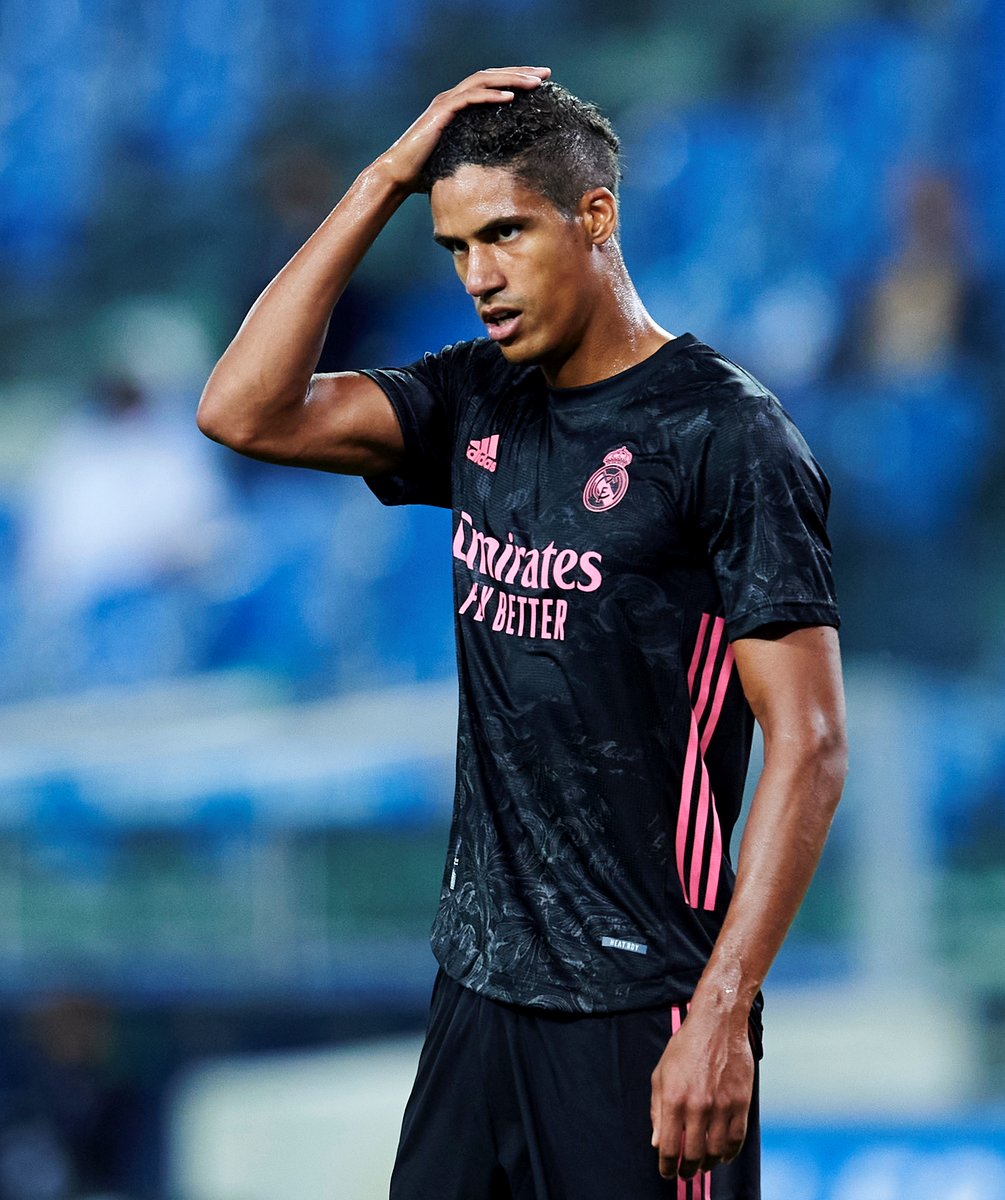 With looking ahead to future windows, Mundo Deportivo reports that Ole Gunnar Solskjaer’s side are keeping a close eye on Varane’s contract situation at the Bernabeu.

Indeed, the Frenchman is out of contract with Los Blancos in 2022 and is supposedly yet to enter discussions over a new deal, with the Old Trafford outfit, therefore, hoping to strike a cut-price deal for the centre-back next summer.

Varane racked up 323 appearances for Los Merengues since joining from Lens in 2011.

Manchester United have made an awful start to the new Premier League campaign, losing two of their opening three matches, including a disastrous 6-1 home hammering at the hands of Tottenham Hotspur.