Chelsea and Manchester United could reportedly slug it out over the summer for Southampton defender Kyle Walker-Peters.

The England international’s future at St Mary’s is currently uncertain, as he is stonewalling on signing a new contract with the Saints.

The 25-year-old is contracted to Southampton until June 2025. 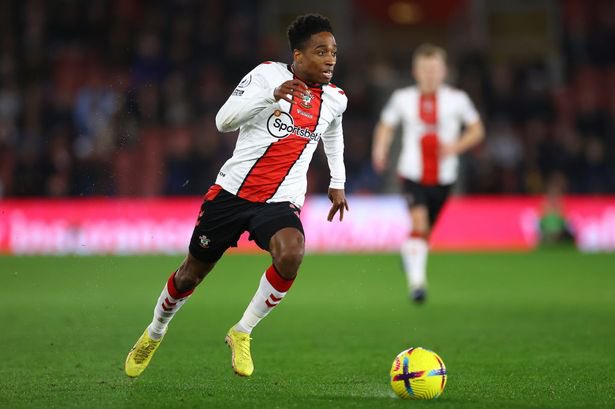 According to talkSPORT, both Chelsea and Man United are considering moves either this month or at the end of the season.

The report adds that the Saints are aware they face ‘a battle’ to keep hold of the full-back, who has made 99 appearances for the club, contributing three goals and seven assists.

The Red Devils were believed to be keen to move for a new defender this month, with Aaron Wan-Bissaka is expected to leave Old Trafford at the end of the window.

The Blues, meanwhile, are said to be looking for a replacement of Reece James, who is on the sidelines due to a knee injury.