Chelsea have not given up hope of signing Barcelona winger Ousmane Dembele, Sport claims via 90 min.

The Blues attempted to sign the Frenchman during the January transfer window but were unable to get a deal over the line. 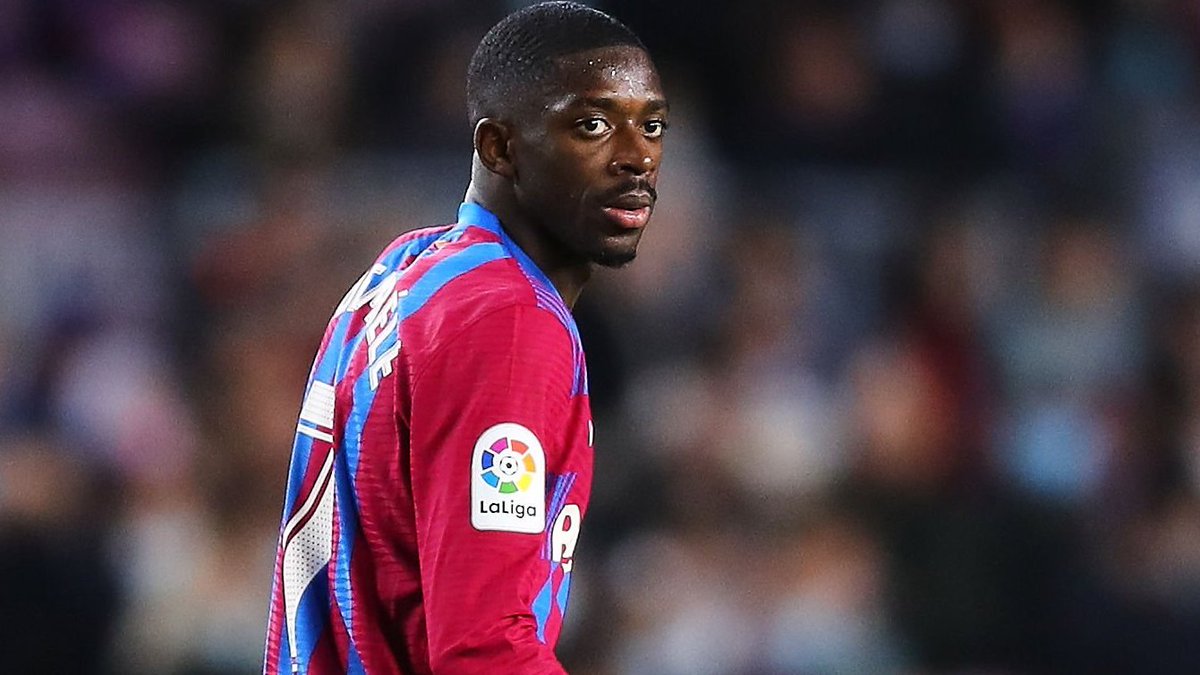 With just less than six months remaining on his contract, the Catalan giants were willing to sell Dembele for €10m, but the attacker turned down the move.

The 24-year-old is likely to pursue a free transfer. Despite being failed to land him in January, the Premier League giants are planning a fresh approach.

Chelsea head coach Thomas Tuchel previously managed Dembele at Borussia Dortmund, and the German tactician is reportedly keen on a reunion with the 2018 World Cup winner next term.

Chelsea could face stiff competition from Paris Saint-Germain, who were also in the race to land the attacker, but the attacker was keen to see out the season before deciding his future.