Newcastle United have reportedly set their sights on signing Real Sociedad striker Alexander Isak, according to a report.

The Magpies have surprisingly improved their form over a couple of months, and now they are safe in their fight to remain in the Premier League, which is allowing the club to focus on the 2022-23 season. 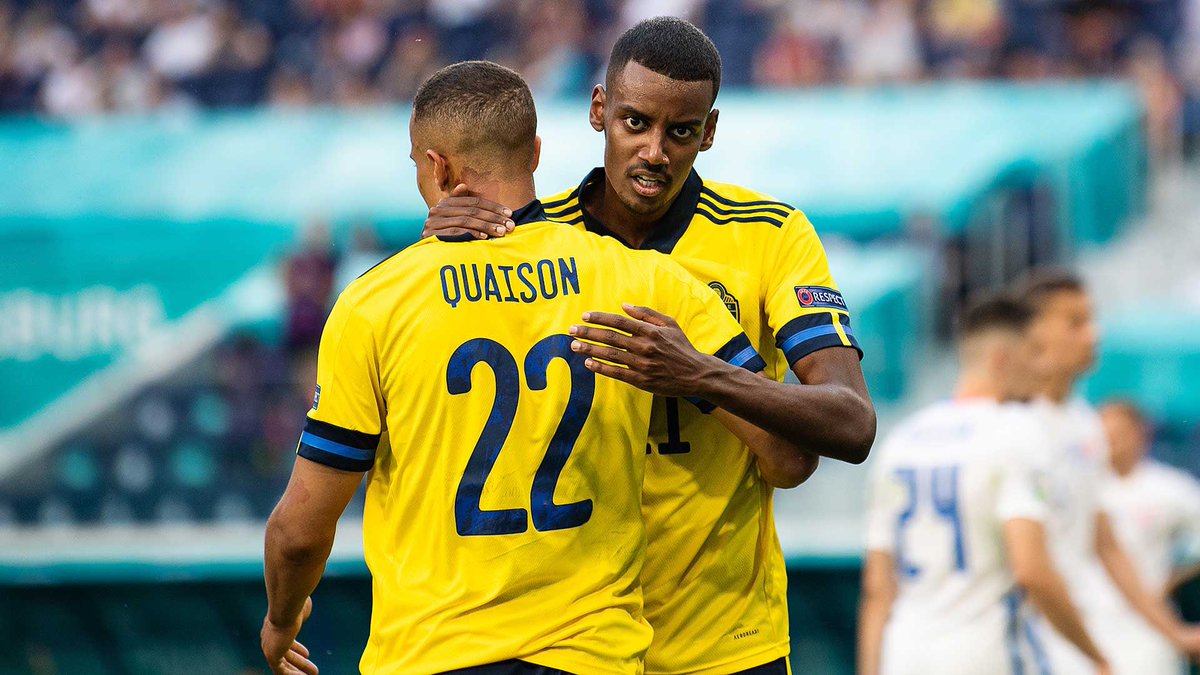 The Daily Mail claims that the Tyneside outfit are looking for more firepower to improve the squad, and Isak is on their radar for this summer.

Arsenal have also been linked with the Sweden international, who has a whooping £67m release clause that could prove to be a stumbling block for any potential suitors.

The 22-year-old striker has scored four goals in 24 top flight appearances for the Basque outfit this season.