Burnley centre-back James Tarkowski has reportedly emerged as a transfer target for Everton.

The 29-year-old possesses a contract until the end of the season, meaning the defender will be available on a free transfer.

Punters have turned their attention to new usa online casinos over football betting, although periods at halftime and between games provide gamblers with the opportunity to enjoy the most of it. 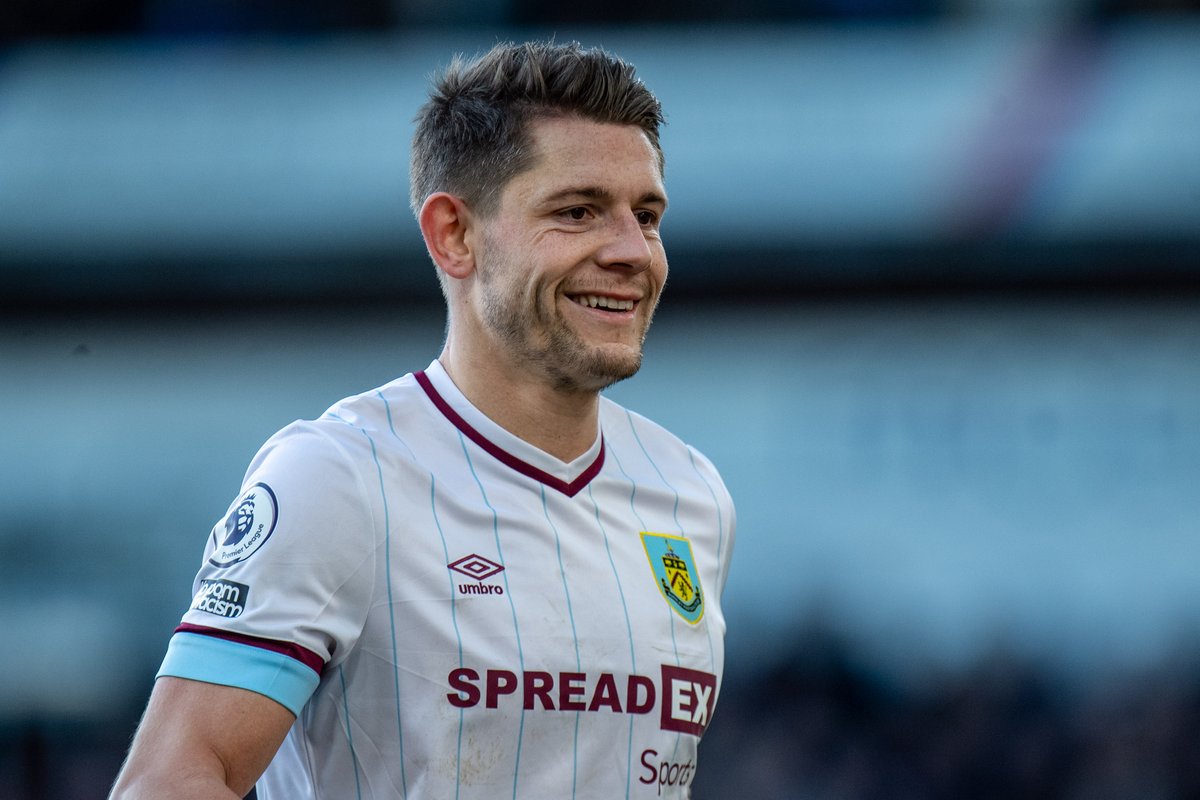 According to iNews, the Toffees are set to make an offer to sign Tarkowski, who has featured in 29 of the Clarets’ 31 Premier League matches this season, as a key asset of the squad.

Everton head coach Frank Lampard is intent on signing a new centre-back and bringing in the Englishman to Merseyside would be the ideal decision.

Tarkowski, who was tipped by au online casino, has made 212 appearances for the Clarets since arriving from Brentford in 2016.