It’s always one of the highlights of the closed season – the announcement of the La Liga Awards in which the very best players and coach are honoured. The awards, which were first made held in 2009, have always been dominated by Barcelona and the two Madrid teams and it certainly seems like this season will be no different.

In fact, the judging will probably be as close as the league itself with very little to choose between Barcelona and Real Madrid. However, there could still be a surprise or two on the way. 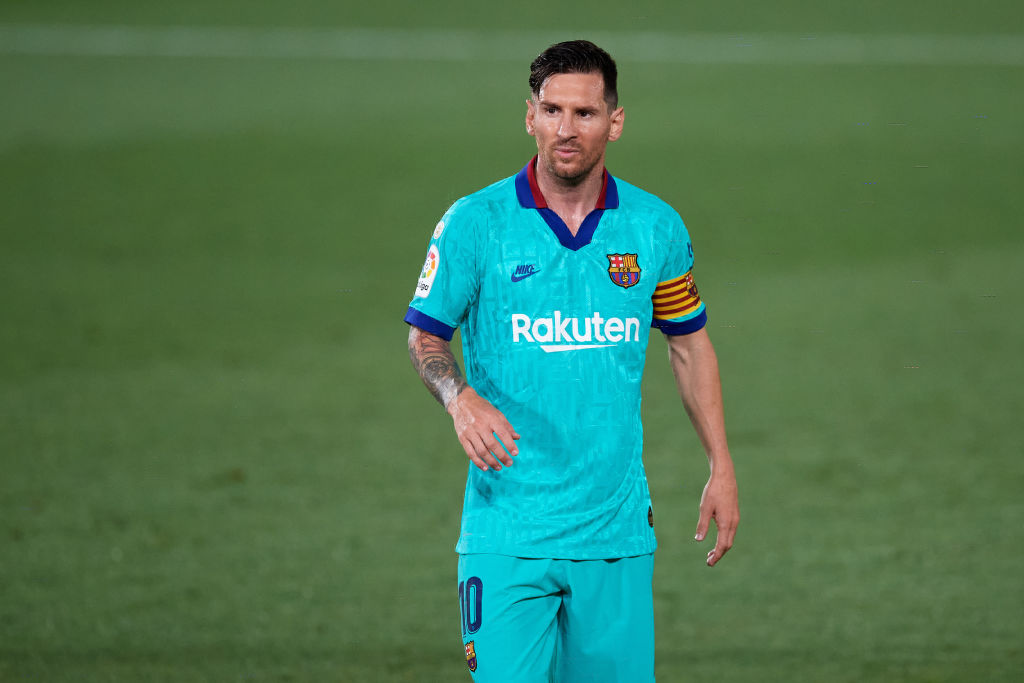 For most people, this will be something of a no-brainer. After all, Messi has won the Best Player award on no less than nine separate occasions and the Best Forward prize seven times. Add to this his record-breaking six Ballons d’Or and he seems to be a certainty for the big title. Even at the grand old age of 33, he has had an outstanding season, scoring his 700th goal and completing a record-breaking 35th hat trick in La Liga. But there may be a feeling that it could be time for another player to find themselves in the limelight for a change. 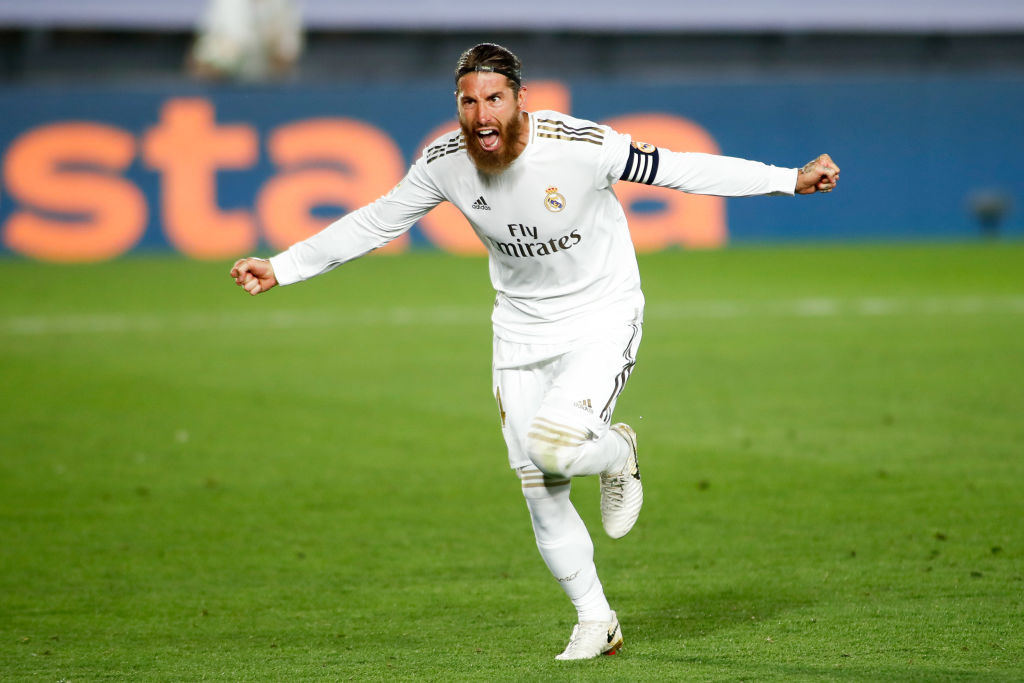 There are definitely rumblings that this could well be Real Madrid’s year.  This will be especially true if they go on to win the league, as has looked increasingly likely as the season has progressed. It’s also seen Real leading the La Liga betting with odds, at the start of July, of up to 1/9 on them being crowned champions – and it’s also generated a huge number of news stories in the process. Much of their success has been down to their defensive line-up and you only have to look at the number of goals conceded to see how effective it has been. Heading the defence, as well as the team, 34-year-old Sergio Ramos must surely be in the running for an award, not least for his goal-scoring but also defensive capabilities. 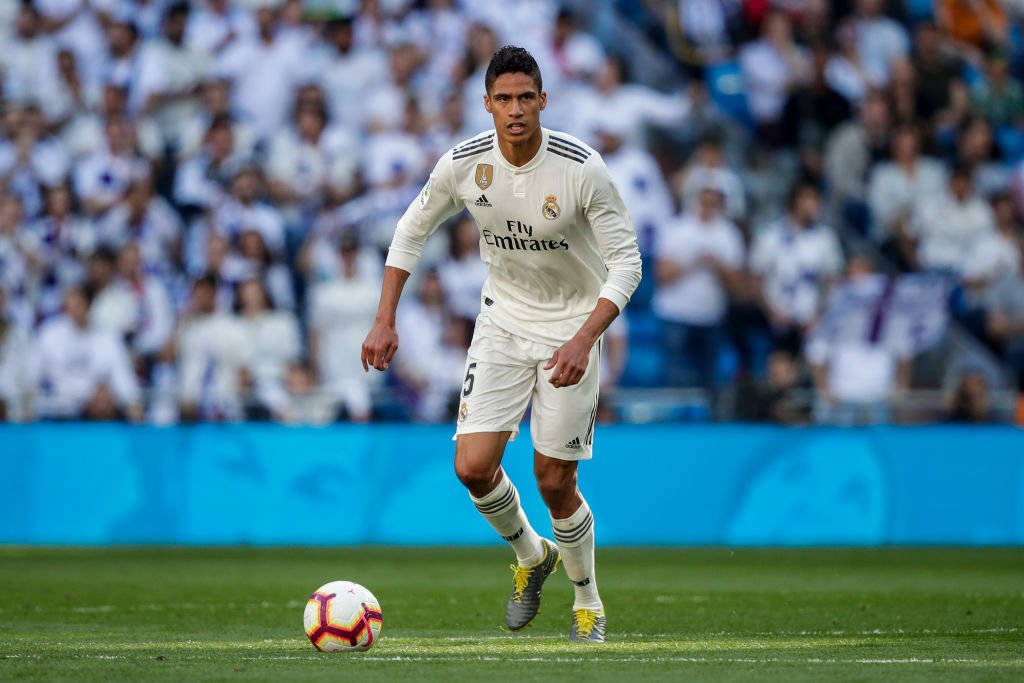 Joining Ramos in the line-up for a possible award is the French international Varane. He has had a long and successful career with Real Madrid ever since being signed for them for an estimated €10 million in 2011 and upsetting Manchester United in the process. Still only 27, he seems to be looking forward to many more seasons with the club where his 6’3” stature and dominance of the box have made him a key component to the defence. This has undoubtedly been important for a team that, arguably, doesn’t have quite the strike power of Barcelona when it comes to hitting the back of the net. 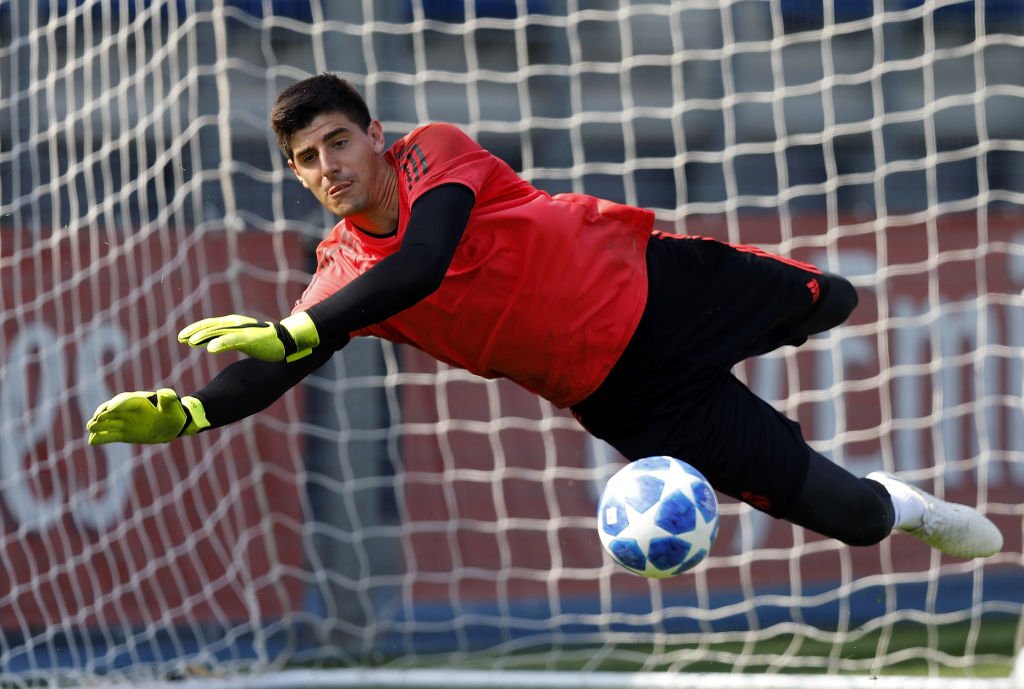 It’s a long shot, but the history really would be made if the Belgian keeper for Real could carry off the big award. As already mentioned, the Madrid side have defended very successfully and Courtois has maintained an impressive number of clean sheets over the season.

Plus, whoever wins the big award, this could also be a big season for Real’s Zidane who, if chosen, would be the first-ever French winner of the coach’s prize. Whether this comes to pass, we won’t have to wait too long to find out.